MILLIONS of TV fans are tuning in to watch Danny Boy, the BBC’s new real-life drama.

The 90-minute biopic focuses on the life of Iraq War veteran Brian Wood, whose regiment was accused of capturing, torturing and executing 20 men - but what do we know about his wife Lucy?

Lucy has been Brian’s wife for around 20 years and the two are believed to be childhood sweethearts.

The pair were married before Brian served in one of the fiercest battles of the Iraq War, the Battle of Danny Boy in 2004, aged 23.

The relationship became strained in 2009 when Brian was ordered to give evidence at the Al-Sweady Inquiry, which accused soldiers in his regiment of the aforementioned crimes.

Discussing the case in 2017, Brian said: "If it had been a proper investigation we would have been cleared in days.

"It took five years before I could clear my name - 10 years after the battle.

"I almost lost my marriage and I lost faith in the military I loved so much."

The couple have since moved on from the trauma and are believed to be happy.

Speaking to the Daily Mail in 2019, Brian said: "My life has moved on. I have a good job in Civvy Street and spend as much time as I can with my family."

Do Brian and Lucy have children?

The couple have two boys: Bailey and Charlie.

Bailey, 17, was born while Brian was away in Iraq and the dad struggled with PTSD when he returned from battle.

Speaking in 2017, Brian said: "We had a baby boy and two weeks later I went to war. I came back scarred.

"I tried to handle it alone. It was a mistake. I became aggressive, took a lot of stuff I was holding inside of me out on those I loved dearly."

Brian has also admitted that Bailey was bullied at school when the Al-Sweady Inquiry was ongoing.

Speaking exclusively to The Sun about the impact the ordeal had on his sons, Brian said: "That was really tough.

"You can take chunks out of me all day long, but when it comes into the home it’s so much harder.

“I had to sit down with my young children to explain what it was like to be a British soldier.

"Yes, I killed soldiers on a battlefield - that’s what happens in wars - but that’s not what people were saying.

"They were saying these were innocent bystanders. But they weren’t. They were enemy fighters."

The couple’s youngest son, Charlie, is 11. 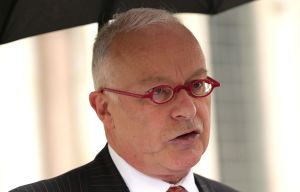 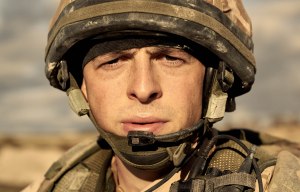 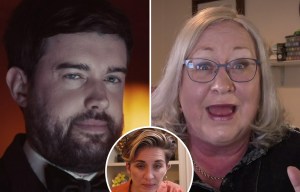 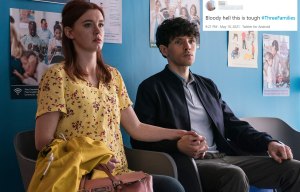 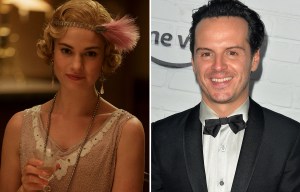 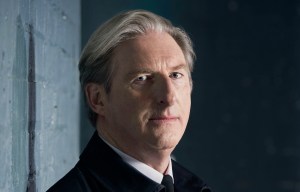