WITH the arrival of the Bachelorette season 17, some cast members and their stories are being revealed.

Christian Smith is just one amongst many contestants on this new season of the Bachelorette, starring Katie Thurston but there is much that makes him stand apart.

Not only is Smith working in Newburyport, he was also born and raised there.

According to his LinkedIn, Smith got his real estate license in 2018, working for Keller Williams that same year.

Smith was a natural earning Keller William's rookie of the year award, after generating over $10 million in sales in just 11 months.

In just two years, Smith was name one of the top 7 best agents in the greater Boston area with his subset agency Wills & Smith.

While Smith is a licensed real estate agent, his other profession of being a life coach, he is uncertified.

His current listings in the Massachusetts coastal regional go for around $300,000.

Buying a house is a serious investment for people to make, and Smith makes sure to understand that.

On the bio page of his account on Zillow, Smith writes, "I make it a point to remind myself that the decision to buy, sell and or invest in real estate is likely one of the most important decisions one will make. It can be exciting yet confusing and daunting."

Smith is a huge fan of the industry and it's many facets, which has likely helped him skyrocket to the top of the region.

He goes on to continue, "But without question, the opportunity to meet people and help guard them through their investment is the most rewarding part of my job." 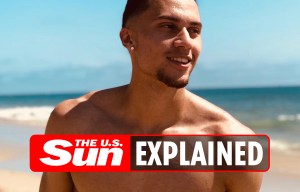 Get to know Austin Tinsley from The Bachelorette 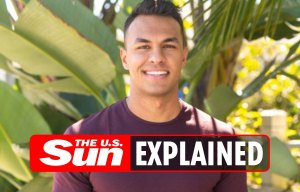 Who is Aaron Clancy from The Bachelorette? 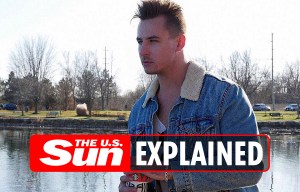 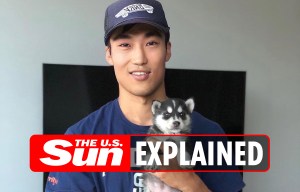 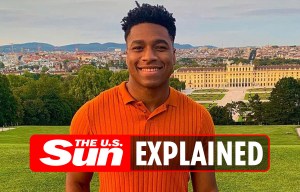 Meet Andrew Spencer from Katie’s season of The Bachelorette 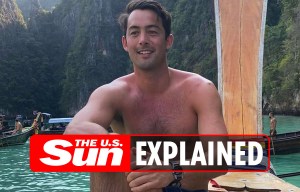 With the impressive amount of people skills it takes to be a successful real estate agent, many fans are wondering if him and bachelorette Katie Thurston are a match made in heave.

Part of the reason Thurston was picked to be season 17's bachelorette was her people skills that won over the crowd in Matt James' season of The Bachelor.

Season 17 is sure to be full of action as Thurston decides which lucky man to hand the final rose.