ANDREW Cuomo has been giving out bad news and good news for several months now - and on Friday he provided a positive update for New Yorkers suffering during the coronavirus crisis.

The governor said that New York City is on track to begin reopening on June 8.

Here is the lowdown on the 56th governor of New York.

Who is Andrew Cuomo and how old is he?

Cuomo was elected governor of New York in 2010 and begin serving in that capacity the following year.

The Democrat served as the state's Attorney General from 2006 to 2010.

Is Andrew Cuomo married and does he have any children?

Cuomo is not married but has three children with former wife Kerry Kennedy.

Andrew and Chris have three sisters - Margaret, Maria and Madeline.

Their father is the late Mario Cuomo - the former governor of New York.

The 49-year-old Chris Cuomo is the host of CNN's Cuomo Prime Time.

The TV host tested positive for the coronavirus, and said recently that he is still "not 100 percent recovered."

Gov Cuomo has appeared on his brother's CNN show, and the pair have been criticized for joking about the coronavirus on the air.

When are Cuomo’s daily press conferences?

Gov Cuomo holds a press briefing every day to update New Yorkers about the coronavirus, but it is in different locations and not always at the same time.

He reported on Friday that the state saw 67 new COVID-19 deaths.

How did Cuomo handle the coronavirus and is New York still in lockdown?

Much of the state is still in lockdown, but Cuomo says New York City will begin reopening in the early part of next month. 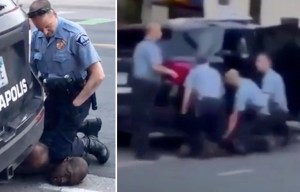 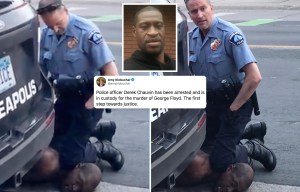 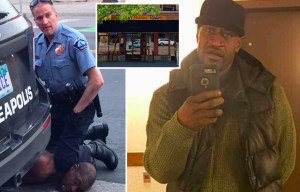 ‘HE HAD A SHORT FUSE’

George Floyd & cop who knelt on his neck previously 'worked together' 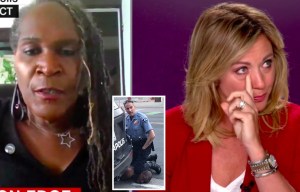 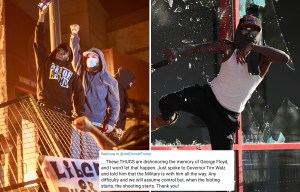 Cuomo has been praised for his leadership, but some have blamed him for the decision to send thousands of coronavirus patients to nursing homes.

The governor pinned the blame on Donald Trump, urging people not to "criticize the state for following the president’s policy."

Cuomo has also been blasted for not doing enough during the early weeks of the health crisis.

The return matches of the 1/8 final of the Champions League and 6 matches of the Europa League will be held at the stadiums of the host teams
Rivaldo: talking about VAR, Barcelona is trying to distract attention from the real problems of the club
Ribery about the robbery: the Fans and Florence to support me. Fiorentina forever!
Vinicius tested negative for the coronavirus. He will be able to play with Alaves
The tournament-the return of MLS-is still a failure. Spend in Florida (7-11 thousand cases per day), players are afraid of the virus and complain about food
Zinedine Zidane: I'm Tired of saying that real have not won anything yet. Ahead of the next final
David Silva: I will miss Manchester City💙
Source https://www.thesun.co.uk/news/11741943/andrew-cuomo-governor-new-york-chris-coronavirus-brothers/

All the new lockdown measures as government make major changes

When Manchester United, Liverpool and Burnley will be allowed to sign players

Crews rush to reports of fire at derelict Blackpool Wilko