CELEBS go Dating is back for this year - but with a twist.

All of the celebs will be living together in a palatial Surrey mansion. Here's more about the remarkable property and how you can stay there...

Celebs go Dating is back, but with a twist. The celebs are being put up in a luxury £30 million Surrey mansion.

The impressive property spans across a jaw-dropping 26,134sq ft and features nine huge bedrooms, just in case anyone gets frisky, plus an indoor pool and games room.

But the fun doesn't stop there. The incredible property also features a bowling alley, home cinema, as well as a double-height party room.

If the dating game gets too tiring for the poor celebrities, there's a spa in which they could unwind. If exercise is more their thing, there is also a gym.

But there's one twist, the celebs won't be making the most of the mansion's many bedrooms, as they'll all stay together in a dorm-style room.

Who owns the mansion and can I stay there?

The Georgian style mansion, on the Sydenhurst estate, is located in Chiddingfold, in Surrey. The mansion is situated a few miles south of Guildford and east of Haslemere.

It was built by the estate's previous owner, property tycoon Gerard Ayrton-Grime.

Listed with Knight Frank, the stunning property is on sale for an eye-watering £30 million - so if you want to stay there, you might need a lottery win under your belt!

When is Celebs go Dating on air?

The much-anticipated series of Celebs Go Dating will start on January 25, 2021.

The series will air on Monday-Fridays at 9pm on E4.

It will be available to watch after it has aired on 4oD. 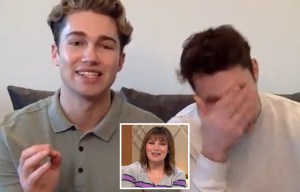 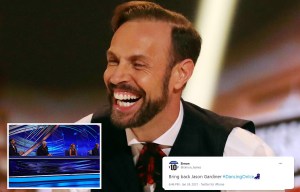 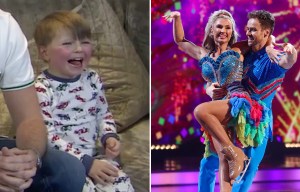 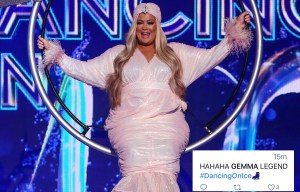 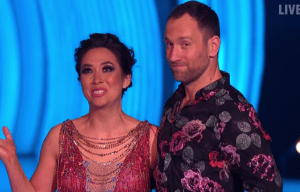 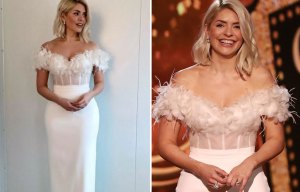 Who is in the cast?

The upcoming series will follow a host of celebs as they navigate the trials and tribulations of modern dating. They are:

Coach of Zagreb: In the matches with Krasnodar, we showed how good we are. Only the implementation needs to be worked on
Ole Gunnar Solskjaer: Manchester United are waiting for three important weeks, matches with Chelsea, Leicester. We are confident in ourselves
Gattuso on Granada: If Napoli were killing time like this, we would have been smeared in the press
Dzeko is Roma's top scorer in European competitions. He scored the 29th goal and beat Totti
Mikel Arteta: We got to give them two goals. Would hate to fly out of the Europa League
Milan kicked 18 penalties for the season. This is the best result in the top 5 leagues in Europe
Man City can offer Borussia more than 100 million pounds for Holand and Reina. The club is exploring this possibility (90min)
Source https://www.thesun.co.uk/tv/13841987/where-celebs-go-dating-house/

‘Taiwan has always been the same’: Indigenous artists are reclaiming the island’s cultural heritage

A ‘roadmap’ or a ‘strategic framework’? Boris Johnson and Nicola Sturgeon know that language matters in politics