THE UK has a number of travel corridors with countries across the world, which allow travellers skip quarantine on arrival in Britain.

But the countries on the safe list are under constant review - and ministers are not ruling out a number of popular holiday destinations being bumped from the list.

Downing Street said today that it was keeping a watchful eye on case numbers, testing figures and infection rates in “a number of countries and territories.”

Initially, the UK reviewed the nations included on the "safe" list every three weeks, but now a rolling review system could see countries removed from the list at short notice.

A spokesman for No10 said that a review was taking place weekly, but they can move to remove a nation from the ‘safe list’ if cases increase to an “unacceptable level.”

The Prime Minister’s spokesman said: “We keep data on all countries and territories and any decision by ministers will be informed by health experts.”

Why would a country be removed from the safe list?

The European Centre for Disease Prevention and Control publishes coronavirus case numbers and deaths per country each day.

Paul Charles, spokesperson for the Quash Quarantine campaign group, told the Telegraph that if the country stays above 20 cases per 100,000 people for more than seven days it is likely to be added to the UK’s quarantine list.

He said: “I know from senior government sources that anything above 20 per 100,000 for a period of seven days or more is likely to lead to that country being added to the quarantine list.

Which countries are at risk of losing travel corridors?

From July 27, the Foreign and Commonwealth Office (FCO) advised against all non-essential travel to Spain, including the Balearic and Canary Islands.

Last week Belgium, Andorra and the Bahamas were bumped from the ‘air bridge’ list.

There has been a spike in cases across Europe – with infections rising in the Netherlands and Malta over the last two weeks - meaning they are likely to be the next countries to be removed.

France could also be added to the UK's quarantine list within days if cases do not begin to fall, Paul Charles has claimed.

What are the current rules?

If returning to the UK from a country on the quarantine list, you will need to provide details of your journey and contact details BEFORE you travel.

Those rules continue to apply for the time being - both to Brits returning to the country and tourists arriving from abroad.

Anyone entering the country must provide contact details and then self-isolate for 14 days, or face a fine of up to £1,000.

Police are conducting checks to ensure people are quarantining and not leaving their residence for the two-week period.

Magistrates also have the powers to prosecute or to issue unlimited fines for persistent breaches of the new self-isolation rule, or for refusal to pay a fine that has already been issued. 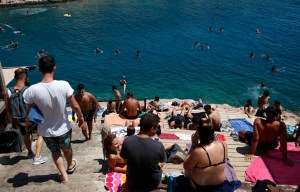 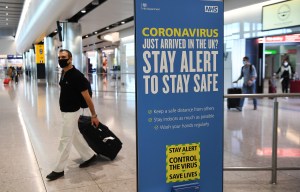 When will Spain quarantine be reviewed? 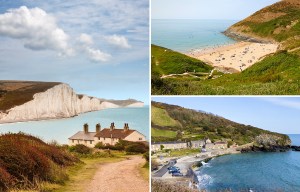 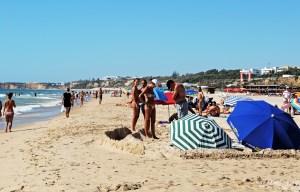 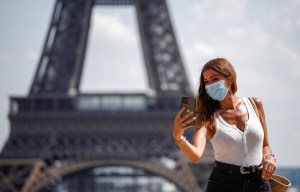 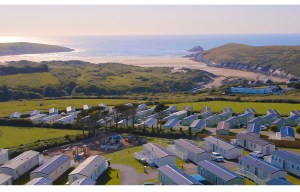 The quarantine is being run and enforced by Border Force, cops, and Public Health England officials.

Brits living in the UK can quarantine at their own home, but they are not allowed to leave the house for a fortnight.

It's time to learn the names of new Borussia heroes. Now there are 17-year-old boys making goals
Paulo Fonseca: it's Important to bring Smalling back to Roma. We have only 3 Central defenders
Arteta about 2:1 with West ham: Arsenal made life difficult for themselves with losses, but they fought and believed in victory
Palace midfielder Townsend: Could have beaten Manchester United with a bigger difference. We had moments
Philippe Coutinho: I am motivated and I want to work hard to make everything work out well on the pitch
Torres on Chelsea: I Thought I could remain a top player, but I was unstable. Although there were enough successes
Neville on the broken penalty against Manchester United: an Absolute disgrace
Source https://www.thesun.co.uk/travel/12363070/when-quarantine-review-holiday-travel/