When is The Pussycat Dolls reunion tour and how can I buy tickets?

ONE of the most popular bands of the noughties the Pussycat Dolls will be re-uniting for a UK tour next year after a 10-year break.

Here's when it will take place and how you can get your hands on tickets.

When is The Pussycat Dolls reunion tour?

According to the BBC, it has been officially announced that the Pussycat Dolls will be returning to perform nine shows across the UK in April 2020, beginning on the 5th and finishing on the 17th.

It was let out of the bag by X-Factor judge Louis Walsh whilst speaking on Lorraine.

He exclaimed: "You know who's coming on? The Pussycat Dolls are the special guests!" he told Lorraine Kelly during a live TV interview on Monday. "There's an exclusive for you. They're back together."

The band was formed in 2003 and they broke up in 2010 and released two albums in that time, as well as reaching the UK number one twice with Stickwitu and Don't Cha.

After splitting , the group took on various solo projects and kept strong ties with the UK, where they have a strong fanbase.

How can I buy tickets for Pussycat Dolls reunion tour?

Tickets to the Pussycat Dolls comeback tour will go on sale on Sunday December 1.

Fans can purchase tickets for the event on AXS, and also Live Nation.

The tour begins on the 5th April in Dublin's 3Arena, before heading to the Motorpoint Arena in Cardiff on the 6th.

The band will also travel Birmingham, Nottingham, Glasgow, Newcastle, Manchester and Leeds, before finishing the tour at the O2 Arena in London on the 17th April.

What have the Pussycat Dolls said about re-uniting?

The girls are excited about forming the band once again and finishing what they started all those years ago.

"It's been a few years in the making," explains Kimberly Wyatt. "But I think ultimately there's some unfinished business with the Pussycat Dolls. 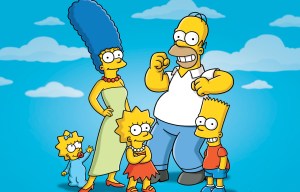 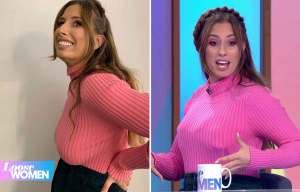 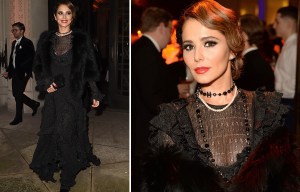 Cheryl shows off 1920s inspired look as she parties in London

JAMIE EAST AT THE MOVIES

Martin Scorsese's The Irishman is an insanely ambitious mob epic

She continued: "We're ready to get out there and do what we love."

They will be a member short however, as Melody Thornton will not be taking part in the reunion, many believe due to the fact that she requested a larger singing part.

When asked about her absence, Ashley Roberts responded: "Mel's got a lot of projects going on in life.  She was included in all of this, she's our sister, the door is always open, but it just wasn't the right timing for her right now. We wish her well."

The Pussycat Dolls announce they are REUNITING for a UK tour next year
Source https://www.thesun.co.uk/tvandshowbiz/10442319/pussycat-dolls-reunion-tour-tickets/

Wedding of the Week: Gordon Stevenson and Siobhan Devine