Raymond James Stadium in Tampa, Florida will host the climax of this season's thrilling NFL season.

Here is how to watch and stream all the action in the UK.

When is Super Bowl LV?

The showpiece clash will be live on Sky Sports and BBC in the UK.

Viewers can stream the action for free on BBC iPlayer on a number of devices.

If you're a Sky customer, download the Sky Go app to stream on a number of devices.

While non-subscribers can grab a NOW TV pass from £9.99 to watch online.

American football fans can also watch the game on the NFL's Game Pass streaming service on a number of devices.

Which teams will play in the Super Bowl?

The line-up for this year's Super Bowl will be decided on Sunday night.

And that will be followed by the AFC Championship Game between Kansas City Chiefs and Buffalo Bills.

Odds from Ladbrokes and correct at time of writing. 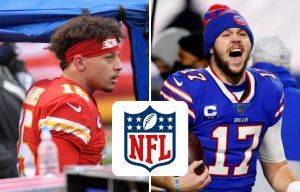 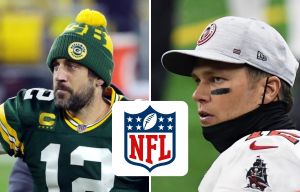 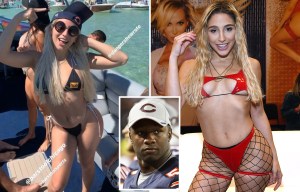 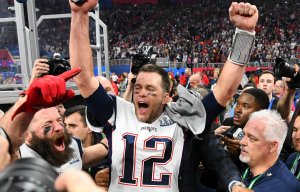 NFL Gamepass is now FREE until the end of July 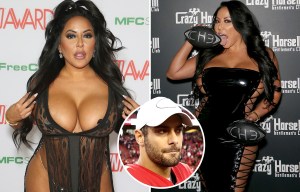 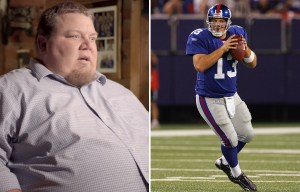 Who is the half-time show act?

The Weeknd will be this year's headline act in the half-time show.

The 30-year-old from Toronto in Canada has five US No 1 singles to date.