For the first time since they stepped away from their duties as senior royals in March 2020, the Duke and Duchess of Sussex will participate in the high-profile televised event produced by CBS.

The interview, which has been described by the US network as an “intimate conversation”, is said to cover “wide-ranging” topics.

Below is everything you need to know about Oprah Winfrey’s Harry and Meghan interview. 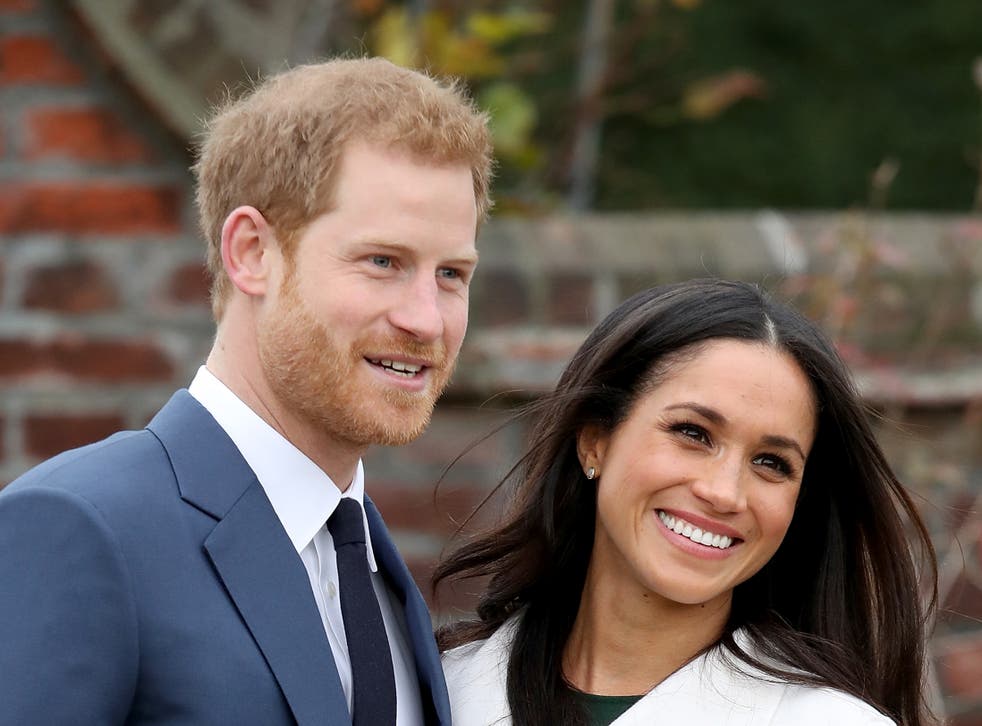 When will Oprah Winfrey interview Prince Harry and Meghan Markle?

Oprah with Meghan and Harry  will be broadcast in the US on 7 March.

UK viewers will be able to watch the following day on ITV, with the full episode being broadcast at 9pm on Monday 8 March.

What will Prince Harry and Meghan Markle talk about with Oprah Winfrey?

According to CBS, a solo Markle will be first up to speak about “stepping into life as a royal, marriage, motherhood” as well as her “handling [of] life under intense public pressure”.

Prince Harry will then join his wife for a discussion about their decision to move to America and what they have planned for the future.

Speaking on BBC Radio 4’s Today show, royal correspondent Jonny Dymond said: "We wait to see what it will be and what kind of secrets are revealed about the past two or three years.”

Winfrey’s friend Gayle King recently offered an idea of what to expect, telling CBS: “I know [Oprah] has been working on the questions all weekend long.”

Why is Oprah Winfrey interviewing Prince Harry and Meghan Markle?

Winfrey is a close friend of the former Suits actor and was present at the royal wedding in 2018. It’s claimed by royal experts that the TV host, producer and philanthropist has been trying to secure an interview with the pair for a while.

Do the royal family approve of the Oprah Winfrey interview?

Buckingham Palace is yet to comment on the news, and the royal family’s views on the interview are currently unknown.

It’s also unknown whether the pair ran their decision by the Queen – however, as non-working members of the monarchy, they do not have to give the palace notice of their media commitments.

Oprah with Meghan and Harry  will be broadcast in the UK on Monday 8 March at 9pm on ITV.