SAM and Billie Faiers are gearing up for the return of their hit ITV show, The Mummy Diaries on Wednesday, February 26, 2020.

With season 7 of the show right around the corner, fans are wondering what to expect.

When does The Mummy Diaries return in 2020?

The first episode of the seventh series is expected to hit our screens on Wednesday, February 26, 2020.

You can catch it at 9pm on ITVBe, with catch ups on ITV Hub.

It is likely to air every Wednesday for a number of weeks.

What will happen in the new series?

It is Christmas time in Essex in the first episode and as the sisters plan to bring in the festivities, some tough decisions also have to be made.

The Christmas rush begins in Essex as the Shepherds put up their Christmas decorations.

While Nelly amazes with her letter to Santa, Sue arrives with a new set of teeth!

Also, the Shepherds finally put in an offer for a new house.

Elsewhere in Hertfordshire, the Christmas excitement is alive and well as Sam introduces some Faiers family traditions.

There is plenty of drama as Paul and Rosie clash and Sam and Paul go head to head over Christmas decorations.

As the Faiers-Knightleys finally move house, the two families go all out for their first ever Christmas photoshoot.

There is a big hurdle to overcome, however, as the kids butt heads over a 40k car toy!

Also, Billie and Greg hatch a plan to auction off a date with Mum Sue and what seems like a good idea from Greg goes awry, leaving him bald!

When Sam hosts a surprise lunch for the family, there is a surprise in store for them when an unexpected guest shows up!

Fans will know that Billie and her family celebrated New Year in the Maldives before jetting off to New York with Sam and mum Sue.

However, fans will have to wait to find out if it will be featured in the show. 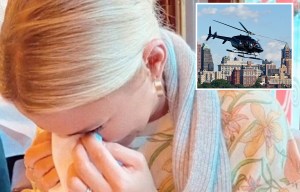 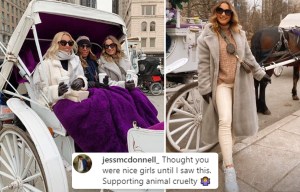 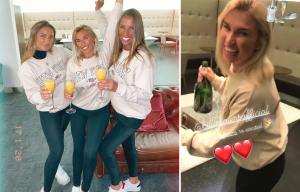 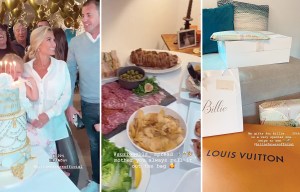 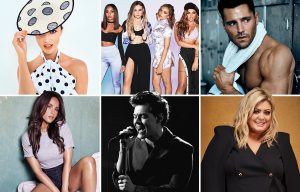 What happened in the last season?

Here is a quick refresher course.

After tying the knot on The Wedding: Wedding Special, fans got a glimpse into Billie and Greg's married life.

The season also showcased how the girls navigate through a chaotic family life and fans are still holding out for Paul to propose to Sam.