When does Last Tango In Halifax series 5 start on BBC One?

FANS of Last Tango in Halifax can't wait for the new series to start.

The BBC romantic comedy last aired in December 2016 as two Christmas Specials but fans will soon be given the chance to see what Celia, Alan and their respective families are up to now.

When does Last Tango In Halifax series 5 start?

Fans have been waiting for FOUR years for the show to return.

The remaining episodes will air on a weekly basis over three more weeks, with a total of four being shown.

They will then be available to watch again on the BBC iPlayer after broadcast.

Who is in the cast of Last Tango In Halifax series 5?

The new series sees all the old favourites from the past four seasons return, this includes:

What will happen on Last Tango In Halifax series 5?

The trailer reveals baby Calamity is now a little girl who can't help but ask Celia (Anne Reid) all sorts of personal questions, particularly about her age.

Meanwhile Alan (Derek Jacobi) has taken up a job in a local supermarket but trouble could be afoot as his brother Ted arrives from Australia, with no plans to go back.

But one of the most exciting parts of the trailer is when a new relationship for Caroline (Sarah Lancashire) is hinted at.

Fans of the show will know the character was left devastated by the death of her wife Kate shortly after their wedding day. 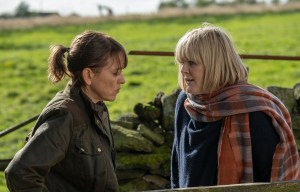 THE LAST TIME WE TANGOED 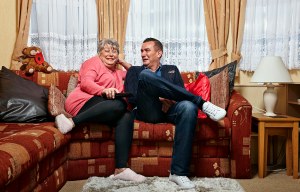 MAD AS A BOX OF GOGS

Gogglebox cast 2020 - which familes star in the new series?

Gogglebox applications 2020 - how to apply for the Channel 4 show 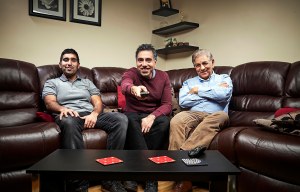 FRESH ON THE BOX

When does Gogglebox start on Channel 4 tonight? 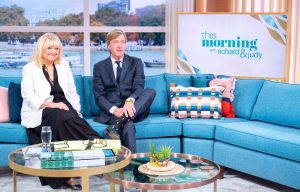 Here's why Richard and Judy are hosting This Morning today 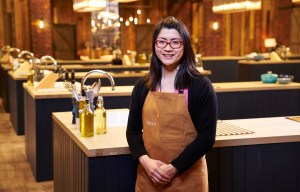 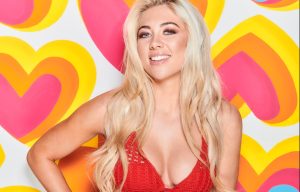 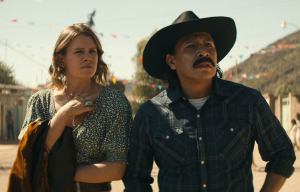 Who was Pablo Acosta Villarreal and how did he die in real life? 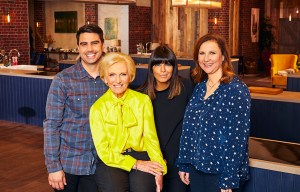 Caroline was left to raise their daughter Flora alone, but now it looks like love could once again be on the cards.

Elsewhere, Gillian (Nicola Walker) is struggling with debt and asks her dad Alan for help.

While he is keen to support her, Celia isn't as easily swayed and tells Gillian she is "manipulating" her father.