THE FORMER Duchess of Sussex Meghan Markle opened up about her miscarriage in a lengthy essay.

Meghan and Harry's two-hour sit-down interview with Oprah will air on CBS at 8pm Eastern Time on March 7.

In 2020, Meghan Markle wrote a piece for the New York Times detailing her tragic miscarriage.

She said she lost her baby in July 2020, a year after son Archie was born .

In the article, she described the feeling as "an almost unbearable grief."

"I knew, as I clutched my firstborn child, that I was losing my second," Meghan wrote after feeling sharp cramps in her body.

"I dropped to the floor with him in my arms, humming a lullaby to keep us both calm, the cheerful tune a stark contrast to my sense that something was not right," she wrote.

"Hours later, I lay in a hospital bed, holding my husband's hand. I felt the clamminess of his palm and kissed his knuckles, wet from both our tears.

"Staring at the cold white walls, my eyes glazed over. I tried to imagine how we'd heal."

She went on to describe how she watched "my husband's heart break as he tried to hold the shattered pieces of mine."

At the time, a Buckingham Palace spokesman said: "It's a deeply personal matter we would not comment on."

When is Meghan and Harry's baby due?

Meghan Markle and Prince Harry are expecting a new addition to their family of three as they announced in a statement on February 14.

The couple said: “We can confirm that Archie is going to be a big brother. The Duke and Duchess of Sussex are overjoyed to be expecting their second child.”

It is unclear when or where Meghan will give birth or what the sex of the baby is.

The duchess kept her pregnancy under wraps as she, Harry, and baby Archie have been social distancing in their Santa Barbara, California home.

Speaking to the Daily Mail, royal expert Ingrid Seward claimed Meghan and Harry have already found out the sex of their second baby as that is the "LA way".

Describing how Harry and Meghan won't feel "obliged to use any of the standard royal names", Ingrid added: "I imagine they might go for the Victorian style names which are all symbolic of colours.

"For a boy, they may choose Red, which is Redmond, Blue or Grey. Whereas for the girl choices, I can see them turning to the flowers - Daisy, Primrose, Violet or Ivy."

When will be discussed in Meghan and Harry's Oprah interview?

The Royal Family have been warned to "hide behind the sofa" when Harry and Meghan’s tell-all chat with Oprah Winfrey airs next month.

It is believed the couple used the interview to "get what they want to say off their chests" before they announced they have permanently quit as frontline royals.

The interview is set to deliver the most explosive revelations since the Panorama confessions of Diana, Princess of Wales, in 1995. 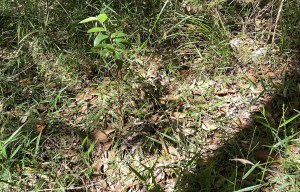 Can you spot the deadly snake that’s perfectly camouflaged in the grass? 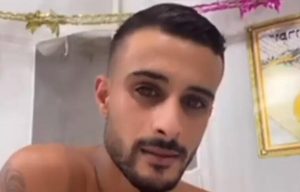 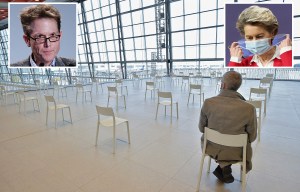 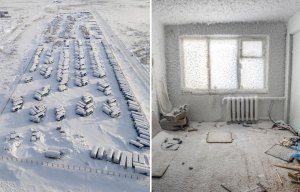 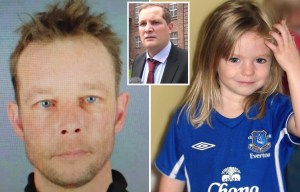 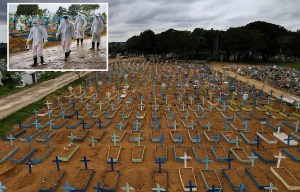 Oprah has been accused of painting the Queen as a "mafia boss" in her interview with the couple- as royal experts slammed the suggestion the duchess was "silenced".

The preview of Duke and Duchess of Sussex's tell-all interview was criticised as "nonsense" after the clip showed Oprah dramatically ask Meghan if she was "silent or silenced" in the royal family.

But the claim is "ridiculous" and unfairly paints the Queen as a mob boss like Don Corleone from The Godfather, royal experts said.