Prince Philip, the Duke of Edinbirgh, is set to be laid to rest on Saturday, following his death on on April 9.

The Duke died just two months before his 100th birthday, with the news being confirmed in a statement last Friday by Buckingham Palace.

It said: ‘It is with deep sorrow that Her Majesty The Queen has announced the death of her beloved husband, His Royal Highness The Prince Philip, Duke of Edinburgh.

‘His Royal Highness passed away peacefully this morning at Windsor Castle.’

Prince Philip’s funeral will be a more low-key affair than many previous royal funerals, with the Duke – who previously said he did not want ‘a fuss’ – having a ceremonial rather than a state funeral, in line with his own personal wishes.

Current Covid restrictions also mean that only 30 guests will be allowed to attend, while well-wishers have been told to stay away – with the nation getting its chance to pay their respects to the Duke in a minute’s silence.

But what time is the funeral, and when does the minute’s silence take place?

What time is Prince Philip’s funeral on Saturday?

he official Royal website states that the ceremony will ‘recognise and celebrate the Duke’s life and his more than 70 years of service to The Queen, the UK and the Commonwealth’.

Proceedings will begin at 2.40 when Prince Philip’s coffin emerges from the state entrance at Windsor Castle, and is taken in a procession through the castle grounds to St George’s Chapel, where the service will take place. 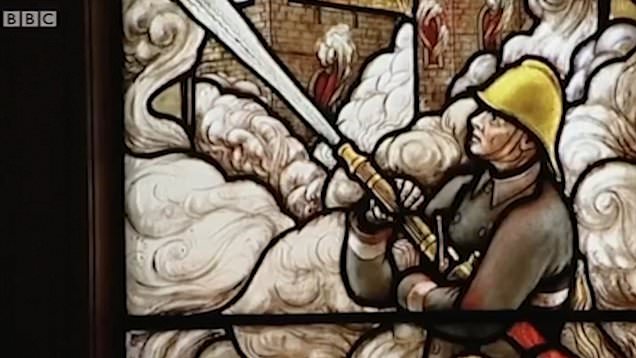 Following the service he will be interred in the Royal Vault at St George’s Chapel.

Live coverage of the funeral will be on BBC One and BBC iPlayer, as well as on ITV and Sky News.

ITV’s coverage begins at 1.15pm, while Sky News will have live coverage from 2.45pm.

The start time of the BBC’s coverage has yet to be confirmed.

What time is the minute’s silence?

The minute’s silence will take place at 3pm, at the start of the funeral service.

It will see the coffin pause on the steps of St George’s Chapel before being carried inside for the service.

MORE : Ben Fogle’s touching tribute for Prince Philip: ‘Without him I would never have believed I could do the things I have done’