EVERYBODY needs good Neighbours, and that's what's we've had since 1985.

The Aussie soap has been thrilling fans for nearly four decades, and viewers still can't get enough.

Neighbours airs weekdays, twice a day - repeating the afternoon episode in the evening.

Neighbours made the switch from the BBC to Channel 5 in 2008.

The first episode of Neighbours aired in Australia on March 18, 1985.

What is Neighbours about?

Neighbours has since become the longest-running drama series in Australian television.

In 2005, it was inducted collectively into the Logie Hall of Fame.

The show's storylines concern the lives of the people who live and work in Erinsborough, a fictional suburb of Melbourne, Victoria.

Where is Neighbours filmed?

Neighbours has been filmed in Pin Oak Court since the series began in 1985 and it has since become popular with tourists.

Tours to the cul-de-sac run throughout the year.

The interior scenes are filmed at the Global Television studios in Forest Hill, the adjoining suburb in which Pin Oak Court is located.

Which famous stars started on Neighbours?

Neighbours is one of the biggest soaps for producing Hollywood and international stars.

To be honest, we don't even know where to start whenit comes to naming names. 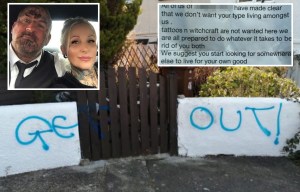 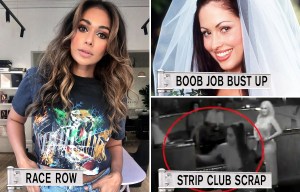 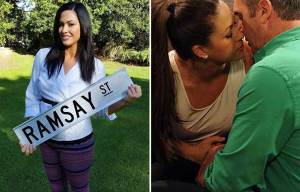 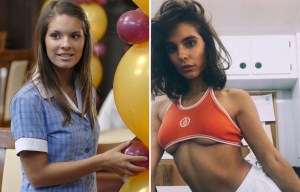 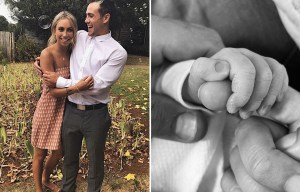 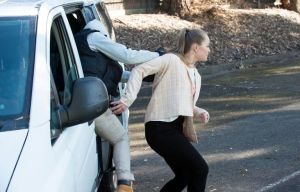 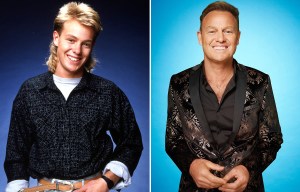 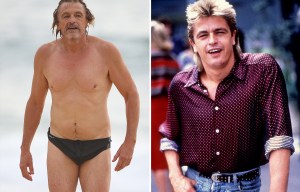 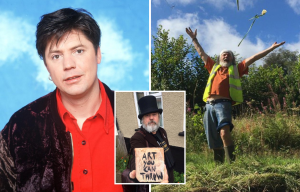