DEATHS were confirmed, with hundreds more injured as tensions between Israel and Palestine spilled over into violence.

The conflict between the two warring communities has gone on for decades. Here we explain the latest.

Why is there conflict between Israel and Palestine?

The Israel Palestinian conflict has rumbled on for decades, having begun over a dispute between land and borders.

The area of land in question, formerly known as Palestine, was initially inhabited by a Jewish minority and an Arab majority.

However, between the 1920s and 40s, Jews began arriving in vast numbers as they fled persecution and later sought out a homeland after the Holocaust.

As British rulers left in 1948, the Jewish leaders living there declared the creation of the state of Israel.

Yet, many Arabs already living in the area objected to this and war between the two parties followed.

Hundreds of thousands of Palestinians fled or were forced out of their homes in the process in what they the call 'The Catastrophe.'

By the time the fighting ended in a ceasefire the following year, Israel controlled most of the territory.

In 1967, after another war, Israel then fully occupied the Palestinian areas where their troops remained for many years.

But, Israel still controls most of Gaza's borders and coastal territory, deciding who can get in and out of Gaza, including goods.

Hamas has demanded that Israel stop its restrictions.

Hamas claims Israel is occupying Palestinian land and claims to resist occupation by launching rocket attacks from Gaza, while Israel retaliates to such attacks with further force.

Hamas - the largest of several militant Islamist groups in Palestine - refuses to recognise Israel as a country and wants Palestinians to be able to return to their old home.

May 2021 saw some of the worst violence in Jerusalem for years, as simmering tensions between Isreal and Palestine boiled over.

Hundreds of people on both sides were wounded as some citizens, including children, lost their lives.

Much of the recent unrest stems from the long-running legal effort by Jewish settler groups to evict several Palestinian families from their homes in the Jerusalem neighbourhood of Sheikh Jarrah.

A Supreme Court hearing on a Palestinian appeal had been set May 10 and risked inflaming tensions further.

May 7, 2021: Clashes erupted on Friday as Muslims packed the Al-Aqsa mosque to pray during the holy fasting month of Ramadan.

Violence had been building in the Holy City and occupied West Bank for the previous week.

Palestinians hurled stones, bottles and fireworks at Israeli police who fired rubber bullets and stun grenades. The site is sacred to Jews as the location of two biblical-era temples.

May 8, 2021: Prayers at the mosque compound are held peacefully but violence flares elsewhere in east Jerusalem.

Some 121 Palestinians are wounded overnight, many hit by rubber bullets and stun grenades, the Palestinian Red Crescent says.

Israeli police say 17 of its officers are wounded.

May 9, 2021, The justice ministry delays the Supreme Court hearing in light of "the circumstances."

In the evening, Israeli police again face off against mostly young Palestinians at several locations in east Jerusalem.

May 10, 2021: Some 331 Palestinians are wounded, according to the Palestinian Red Crescent, in renewed clashes between Palestinians and police at the mosque ahead of a planned march to commemorate Israel's capture of Jerusalem in 1967. 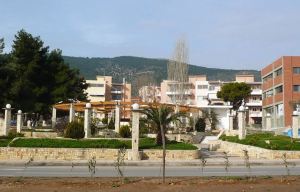 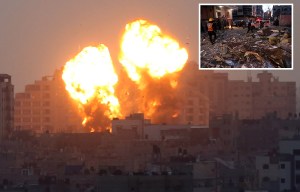 RAZED TO THE GROUND 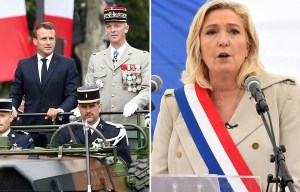 France on brink of ‘civil war’ after Macron ‘surrendered’ to Islamists, troops warn 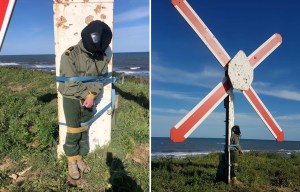 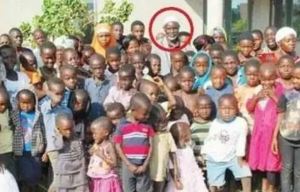 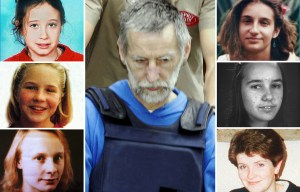 May 11: The Sun reports that Hamas threatens to turn Israel “into hell” after it said an air strike on Gaza killed nine children.

Israel's military claimed it carried out air strikes in retaliation for rocket attacks from the coastal strip, which came in the wake of clashes at the al-Aqsa mosque in Jerusalem.

Those Israeli strikes came after Hames militants crossed a "red line" by firing on the Jerusalem area for the first time since 2014.

Nearly 30% of those dying of Delta Covid are double vaccinated

Police in Brough after mystery blood smears found across town

Investigation launched after alleged assault outside Boot & Shoe in Darlington