What is Santa’s real name – is it Santa Claus, Father Christmas, Kris Kringle or St Nicholas?

HE'S one of the most famous men in the world, with his red suit, fur-lined cap and big bushy beard - but what do we call him?

Father Christmas is a man of many names and depending on where you reside will often dictate your name for the big guy. Here's all you need to know.

What is Santa's name?

It is all of them! Can't a bloke have a nickname?!

Saint Nick was noted as a very kind man who was left with plenty of money after his parents died when he was young.

This is the name they gave their favourite saint - also St. Nicholas.

St Nicholas - We are, of course, talking about the aforementioned St Nick here.

Kris Kringle - This is an Americanised version of the Austrian Christkind, meaning Christ-child.

It was famed by the movie Miracle on 34th Street.

Who is Mrs Claus?

Behind every great man there is a great woman.

Mrs Claus stepped into the spotlight in 1849 and has been by Santa's side ever since. 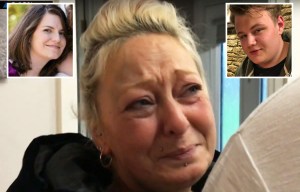 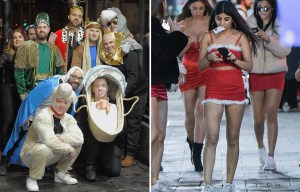 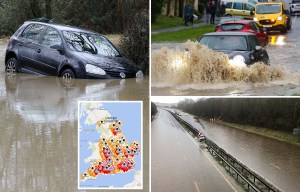 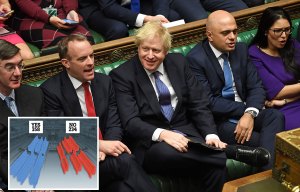 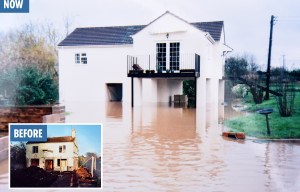 Like her husband she goes by many different names, but it's believed her name is Jessica.

But other names include Mary Christmas, Gertrude and Carol.