MACI Bookout has been a teen-mom favorite since 2009.

Maci Bookout and her baby daddy Ryan Edwards, 33, are the parents to Bentley Cadence.

Back in March 2021, after an explosive reunion fight between the co-parents, Maci got Ryan and his family fired from the MTV reality show.

Ryan's father Larry exclusively told The Sun “We, the family have been let go from the show by the network. It's unbelievable.”

While he did not reveal why the family was let go, he admitted Maci was mad at him for claiming they had not seen their grandson Bentley in a month.

“The Edwards were informed that Maci’s reps wanted to go a different direction and showcase all of her abilities. Maci went to production and explained she wanted her story to cover all the parts of her life and no longer focus on Ryan and his family," a source told The Ashley's Reality Roundup.

Ryan's wife, Mackenzie Edwards, opened up back in March about the firing to E! saying that her husband was "ready to move on from the MTV franchise."

"He was just like, 'Don't. We're gonna move on. We're gonna live our lives. We're gonna do our jobs and, you know, have a normal life. Like don't waste your time or your breath coming back,'" Mackenzie revealed.

During the explosive reunion, Maci's husband Taylor McKinny, 32, can also be seen arguing with Ryan's parents.

“He told Larry and Jen that Ryan should be more like he is. [Taylor] kind of got up and eventually asked Larry if he wanted to take things outside. It didn’t get that far, though. Nothing got physical,” the insider said.

How long has Ryan been with the Teen Mom franchise?

Fans met Ryan and then-girlfriend Maci back in 2009 on 16 and Pregnant. 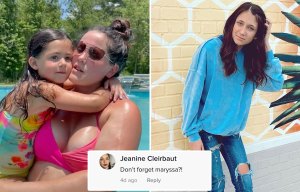 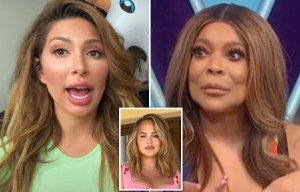 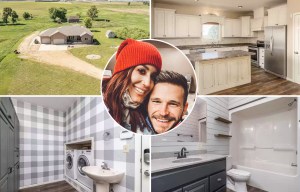 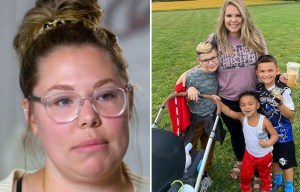 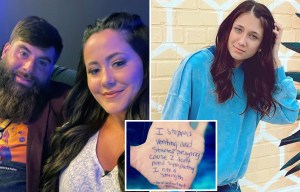 Maci's story began after her surprise pregnancy and the show followed their journey. While the two were set to get married, they broke up after having indifferences on how to raise their child.

While the couple broke up, the couple still continued to document their life with baby Bentley, 12, on Teen Mom OG as they navigated co-parenting.

Throughout the show, after ending his relationship with Maci, Ryan went on to have relationships with Katheryn Golden, Dalis Connell, and Shelby Woods before meeting, and marrying, Mackenzie.

Lancashire Police's stop and search data from the last year

Paedophile marched down street in handcuffs after talking to ‘schoolgirl’