Begum has since lost her legal battle to return to the UK - but what happened to her two friends, who also fled to join the terror group?

Who were the Bethnal Green trio?

The teens flew from Gatwick Airport to Istanbul in Turkey, before crossing the border into Syria to join ISIS terrorists.

Their disappearance was at a time when hundreds of ISIS sympathisers had left for Syria to join extremists and Brits feared they posed a terrorism threat upon their return.

Their frightened families issued urgent pleas begging the girls - straight A students - to return home, to no avail.

They also said there were no signs that their girls were interested in extremism or had planned to go abroad.

It was revealed that cops had spoken to Shamima, Amira and Kadiza after a close pal of theirs from the academy - a 15-year-old girl - had run away to Syria.

Authorities were criticised for failing to alert their families as, unbeknown to them, cops gave the trio letters to take home, asking for counter-terrorism detectives to take statements about their runaway friend.

There were also fears that the teens had been 'groomed' online to become Jihadi brides.

What happened to Shamima Begum's friends?

Amira Abase married an Australian jihadist, Abdullah Elmir, when he was also a teen.

Abdullah was dubbed "the Ginger Jihadi, because of the fanatic's flowing red locks.

The sicko became a poster boy for the terror group after he fled his home in a middle-class Sydney suburb in 2014 and shared warped propaganda videos.

He even appeared in a twisted video rant vowing that ISIS would not stop killing until the “black flag” flew over Buckingham Palace and the White House.

Abdullah confirmed he had married Amira in a message to a British newspaper.

Amira was believed to have been based in ISIS capital Raqqa where she wed Abdullah, also known as Abu Khaled.

He was reportedly killed in a bombing raid in Syria in late 2015.

There had been reports that Amira had been killed - but Shamima Begum scotched those rumours back in 2019.

She told The Times that her pal was 'strong' and had decided to stay on in Baghuz, ISIS’s last stronghold.

Shamima praised Amira for making that choice as a "single woman".

In 2019 he begged the government to bring his daughter and Shamima back to the UK.

It is believed that Kadiza Sultana was killed in a 2016 airstrike after she fled the UK with her pals.

Her family, who had been in contact with her over the phone, told ITV News that she was killed in a Russian bomb strike in Raqqa.

She was just 16 when she flew to Istanbul and travelled to the Syrian border.

Her family said the youngster had quickly become disillusioned with life in Syria and was hoping to make a return to the UK just days before she was reportedly killed.

Halima Khanom, Sultana's sister, told ITV: "Things have changed. The way she used to communicate with me.

"The way she used to talk about things has totally changed.

"Up until now. She's scared of being there." 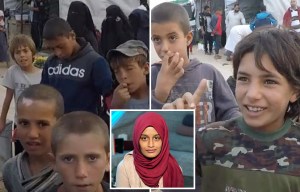 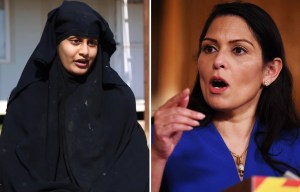 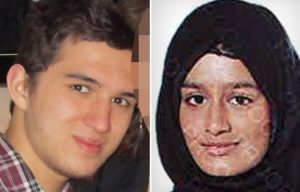 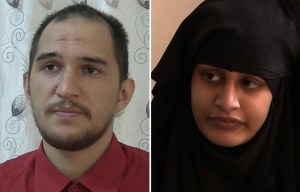 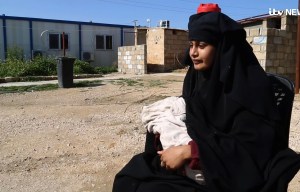 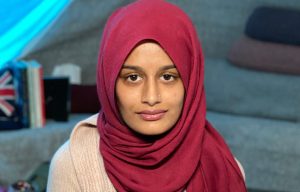 Is Shamima Begum back in the UK? Here's the latest on the Isis bride?