AT LEAST six people are critically injured after being run over by a truck in Show Low, Arizona officials said.

The incident happened during the city's Bike the Bluff road race on Saturday, June 19.

Fox 10 reports that paramedics rushed six people to the hospital, and four are in critical condition.

The truck driver reportedly fled the scene of the smash before being chased down by police. The motorist was then shot behind an ACE Hardware in the city, in the area near 3rd Drive and Oliver. 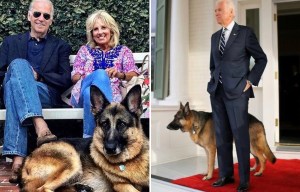 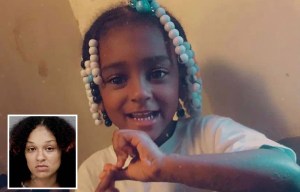 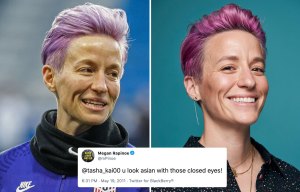 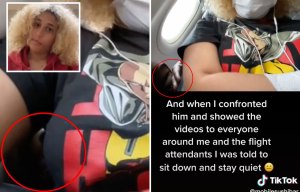 Vid shows teen, 18, being 'groped on boobs & arms' through seat gap on flight 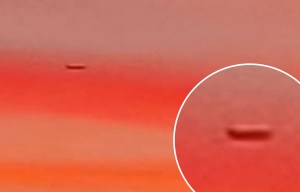 Who is the suspect?

The suspect, who is in stable condition at the hospital, has not been identified.