Biden would later apologize to Collins.

Read our Biden live blog for the very latest news and updates...

Joe Biden appeared to berate Kaitlan Collins after she asked “why are you so confident [Putin] will change his behavior, Mr. President?”

Biden had met with Russian President Vladimir Putin in Geneva.

The president answered the question about Putin by saying  "I'm not confident about anything."

Appearing angry, Biden turned back and began to approach the pool of reporters.

"I'm not confident I'm going to change his behavior," the president said.

"What the hell? What do you do all the time? When did I say I was confident?"

The president was holding his finger up as he confronted Collins, telling her "let's get it straight."

"I said what will change their behavior, is if the rest of the world reacts to them and diminishes the standing new world," he said.

"I'm not confident of anything, I'm just stating the facts."

Collins followed up by saying that Putin denied wrongdoing in a series of allegations and asked Biden "so how does that account to a constructive meeting?"

"If you don't understand that, then you're in the wrong business," Biden exclaimed, putting his hand up at Collins before walking away.

Biden would later be contrite about the exchange.

"I owe my last questioner an apology," he said.

"I shouldn’t have been such a wiseguy with the last answer I gave."

Collins said that the apology was "completely unnecessary" but said she "appreciates that he did there in front of the other reporters."

What happened at the Biden-Putin summit?

Biden and Putin concluded their summit with an agreement to return their nations' ambassadors to their posts in Washington and Moscow and a plan to begin work toward replacing the last remaining treaty between the two countries limiting nuclear weapons.

Both leaders suggested that while a large chasm between the two nations remains the talks were constructive. 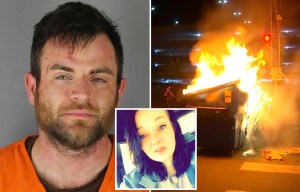 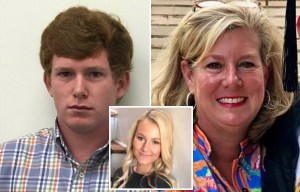 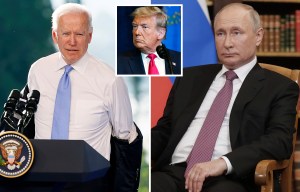 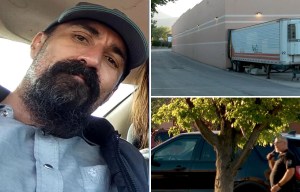 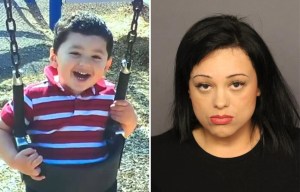 Putin said there was “no hostility” during three hours of talks, a session that wrapped up more quickly than expected.

“I pointed out to him, we have significant cyber capability," Biden said.

"In fact, (if) they violate basic norms, we will respond. ... I think that the last thing he wants now is a Cold War.”