What date is Thanksgiving in 2019? Dates for the US and Canada’s national holiday

THANKSGIVING shows that our Transatlantic friends know how to celebrate a good holiday - and certainly know how to cook up a storm.

But when does it fall in 2019 and where else is it celebrated apart from America? Here's what we know.

In America, Thanksgiving is celebrated on the fourth Thursday in November, so this year it will be on November 28, 2019.

It is usually followed by the world's most frantic shopping day known as Black Friday.

The USA isn't the only nation to mark Thanksgiving celebrations - Canada, Puerto Rico, Grenada and Liberia do so too.

In Canada, the national holiday takes place on the second Monday of October - this year that is October, 14, 2019.

What is the origin of Thanksgiving?

Thanksgiving is a public holiday that began as a harvest festival.

It is now celebrated every year and, along with Christmas and New Year, is part of the broader “holiday season”.

The story goes that back in 1620 Pilgrims landed on American soil and settled in an area they named Plymouth just south of where Boston is today.

Unfortunately for those who had immigrated, they settled in the beginning of what turned out to be a harsh winter, meaning rations were tight and times were hard.

When spring came the Pilgrims went out to plant and grow their own crops and were helped by a native American named Squanto.

Squanto taught them how to fish and hunt as well as showing them how to plant corn, pumpkins and squash.

With these new found skills they were able to store up enough food to be sure that they would be equipped to face the harsh winter months.

The grateful pilgrims invited the Native Americans to join them for a huge harvest feast which has since become known as Thanksgiving.

The tradition has continued for hundreds of years since and is celebrated with lots of delicious food and wine.

How is Thanksgiving celebrated?

The tradition has continued for hundreds of years since and is celebrated with lots of delicious food and wine.

This is then topped off with a pumpkin pie with a walnut crust, and even pecan pie.

Each year, the President of the USA "pardons" at least one turkey, which becomes the national Thanksgiving bird that's granted reprieve from execution.

This has been a long-standing tradition for decades.

In New York City, there is an annual Thanksgiving Day parade.

From 9am to 11am Eastern time, revellers can watch numerous floats and entertainers make their way through the bustling streets.

Why do some people think Thanksgiving is racist?

Many Native American people spend Thanksgiving in mourning as they reflect on centuries of persecution aimed at their people.

Every year since 1970, people have gathered for a rally and march in Plymouth, where the Pilgrims first landed from England, to reflect on the struggles their people faced at the hands of the Europeans - and still face.

The organisers' website reads: "Thanksgiving Day is a reminder of the genocide of millions of Native people, the theft of Native lands, and the relentless assault on Native culture. 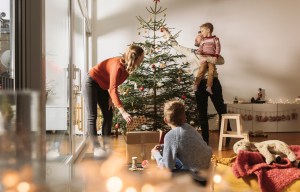 How many sleeps until Christmas? The countdown to the big day has begun 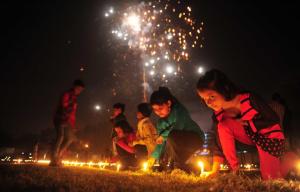 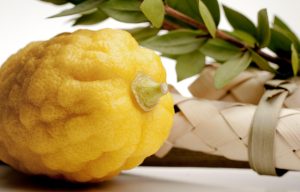 Jewish holiday Sukkot starts TODAY - how is it celebrated? 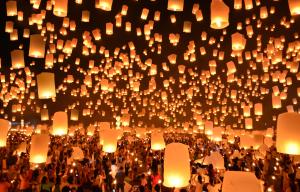 Diwali 2019 - this is why Hindus celebrate the festival of lights 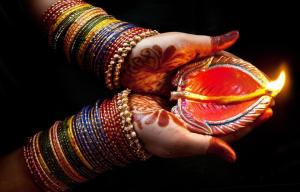 Happy Diwali 2019! When is the festival of lights and how is it celebrated? 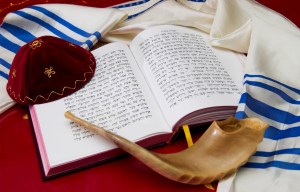 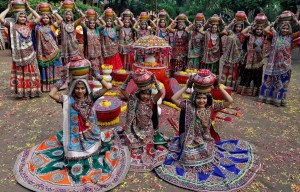 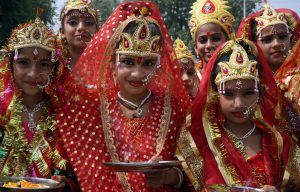 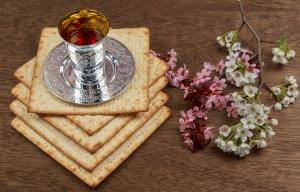 Dates for Jewish holidays in 2019 - from Yom Kippur to Hanukkah

Here's the surprising reason why pumpkins are associated with Halloween

"Participants in National Day of Mourning honour Native ancestors and the struggles of Native peoples to survive today.

"It is a day of remembrance and spiritual connection as well as a protest of the racism and oppression which Native Americans continue to experience."

Where can you celebrate Thanksgiving in London?

For expats looking for a slice of home, or Londoners looking to get their Americana on, the capital will be buzzing with things to do to help you say thanks.

Gianfranco Zola: Hazard and Willian suffered from Sarri's training
Barcelona wants to convince Artur to agree to a trade to Juventus for Pjanic
Marcelo: You lose technique when you don't train with the ball for so long
Depay fully recovered from the cross injury. He hasn't played since December
Goretzka has grown out of uniform in two months of quarantine, and now they are squeezing his sleeves. Transformer!🤖
Barcelona is ready to re-loan Coutinho for 10 million euros
Gil about Adama Traore: this is a phenomenon. He is the fastest player in the world
Source https://www.thesun.co.uk/news/4645687/thanksgiving-2019-when-date-usa-canada/

Eve Myles: ‘The police caught me red-handed with a pellet gun'