WETHERSPOON has temporarily cut its menu as it reopens for business for the first time in four months.

The pub chain, which has 875 branches across the UK, has reopened 750 locations in England today.

As part of plans to reopen safely under government guidelines, a spokesman for Wetherspoon previously told The Sun the menu would be "slightly reduced" to "streamline" work for the bar and kitchen staff.

The new menu, which has guidance about social distancing and hand washing, encourages people to order on their phones rather than visit the bar.

While several of its favourites are still on there - including its full English breakfasts, chicken tikka masala and bangers and mash - some items have been scrapped.

The Sun has compared the new menu against old pub menus in London and Manchester, and found different menu items have been removed.

While its bacon and sausage butties, breakfast wrap and traditional breakfasts are still on the menu, several egg dishes are missing.

Eggs Benedict and its varieties - Mushroom and Miner's Benedict - have disappeared, while scrambled eggs on toast have also been removed.

Eggs Royale have also been scrapped.

For customers with a sweet tooth, pancakes have also been taken off for the time being.

If you still want to have your fruity breakfast fix, you might want to have porridge with banana or toast and jam instead.

Avocado - the popular item for breakfast, lunch and dinner - has been removed from the menu completely.

This means Wetherspoon's chicken, bacon and avocado salad, smashed avocado on toast and the chicken and avocado gourmet burger are no longer available.

For those who want their chicken fix, you can still have a grilled chicken burger, fried buttermilk burger or add chicken to the Soul Bowl salad.

The gourmet burgers on Wetherspoon's menu are a highlight for many diners and drinkers.

At least five of its special burgers - including the Empire State burger, brie and smoky chilli jam burger and Tennessee burger - are still on offer.

But two are nowhere to be seen.

The drive thru burger, with American cheese, Baconnaise, bacon, gerkins and either a chicken or beef pattie, and the Caledonian burger, with a 6oz beef patty, haggis and whisky sauce, have not been included.

For those who love a classic cod and chips or scampi and chips, you're in luck. Both have been chosen to return to the menu for lunch or dinner.

But people who prefer haddock and chips will be left disappointed.

It's been temporarily taken off too.

Wetherspoon is known for its special clubs and meal deals, offering people a chance to save some serious cash while still having a night out.

The Tuesday Steak Club, Thursday Curry Club and Friday Fish Friday deals, where you can get a main meal plus a soft drink or a beer for around £10, are still going to go ahead.

But the Wednesday Chicken Club has also been temporarily paused.

But for those of you who still want to have a good chicken deal, you can still have a chicken burger and a drink for less than £10 any day of the week. 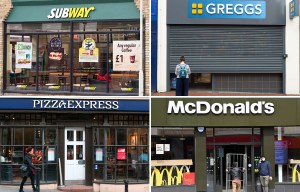 List of food chains NOT opening restaurants today including McDonald's 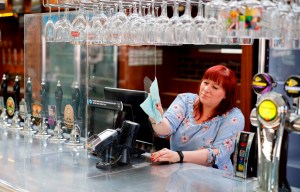 Wetherspoon, Marston's and All Bar One hours and table booking rules explained 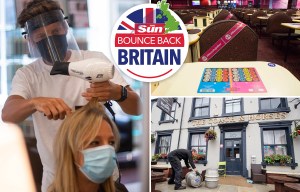 Full list of businesses reopening today including pubs and hairdressers 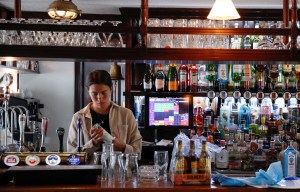 Nine pub opening rules you need to follow from July 4 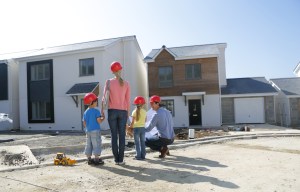 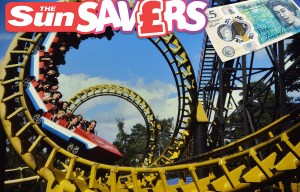 Several pubs are now insisting drinkers book tables before heading out - we've created a guide of how to book a table.

Drinkers meanwhile will be limited to TWO HOURS in some pubs as they reopen today.

Here are also nine rules you'll need to follow if you're visiting a pub today.

Barcelona and Bayern have won the Champions League 10 times. 6 other participants of the 1/4 final of 0 cups
Gennaro Gattuso: Napoli fell asleep for half an hour and gave Barca victory. We dominated and hit more often
Lewandowski finished off Chelsea: 2 goals and 2 assists. His statistics this season are more than space
Barca flick: Not focusing on Messi. We want to show our strengths
Lewandowski scored 7 (3+4) points in two games with Chelsea and participated in all of Bayern's goals
Messi has been scoring in the Champions League for 16 years. More only have Raul-17
Luis Suarez: the main Thing is that Barcelona goes further. Bayern are one of the candidates to win the Champions League, just like other teams
Source https://www.thesun.co.uk/money/12030298/wetherspoon-axes-12-menu-items-chicken-club/