WENDY Williams wept as she prepared to meet THREE eligible bachelors in a dating competition.

Wendy said during Hot Topics: " My hands are sweaty... Like oh my gosh, today is the big day. Sorry, I cry when I'm nervous."

Today, Wendy met the three finalists after the show put out a casting call to help her find a new boyfriend earlier this month, and hundreds of bachelors applied, she said.

Wendy ultimately chose to go out with Mike who works in real estate and home improvement.

"And I can't believe what I've always said to the listeners and now the watchers, if I wasn't married, I would certainly be using this as a casting couch.

Wendy previously of getting back into dating: "I certainly am in for a good time. I would like to have many boyfriends until I have the 'one.'

"And when I say many, I would maybe like to stop and hone it down to maybe like three. And they can't all be in the same zip code. That gets too confusing...

"What I would warn you and what I would think about once you would see my event on Lifetime. Or if you go online, it's there, pieces of it and stuff, don't get freaked out by me. I can only be me." 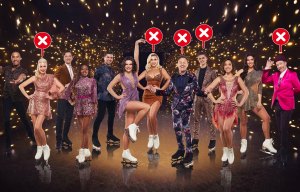 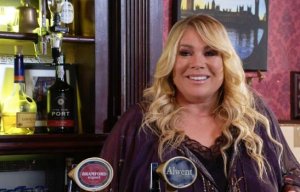 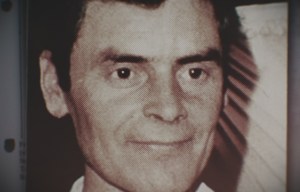 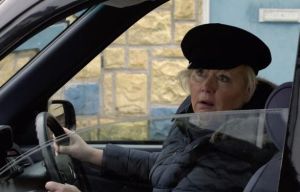 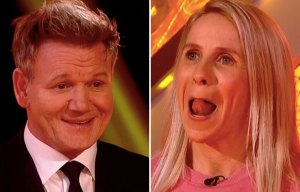 She filed for divorce in 2019 after Kevin allegedly fathered a child, reportedly named Journey, with Sharina Hudson.

Wendy and her former show DJ, Boof, were linked for most of 2020, but the show replaced him with DJ Suss One.