SNOW could fall in the UK next week as temperatures plummet to a bone-chilling -5C.

The white stuff is expected to fall in central Scotland early next week, with overnight temperatures across Monday and Tuesday reaching -5C in some parts.

According to the Met Office there is also risk of some snow in higher parts of northern England.

Though not as cold as Scotland, the south will be blasted with the big chill on Monday night, with London expected to reach freezing point.

There will also be widespread frost throughout the rest of the UK.

The Met Office has not issued any weather warnings for the Baltic temperature yet but suggest the forecast could change in the coming days.

Temperatures will be milder across the UK this weekend with the warmest spots reaching 9C.

The majority of Britain will be dry and cloudy on Saturday but some parts could see light patches of rain.

Patches of drizzle will move in throughout the day, with the north and west set to see heavy rain arriving later.

Temperatures will be largely mild on Saturday afternoon, with highs of nine degrees and lows of six, but will fall later.

Another band of rain moving across the country on Saturday night will bring showers to Northern Ireland, Scotland, Wales, and the west of England on Sunday morning. 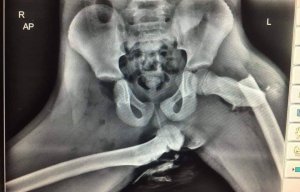 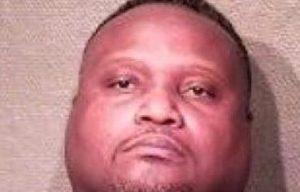 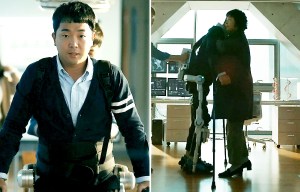 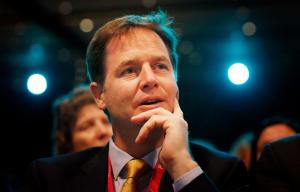 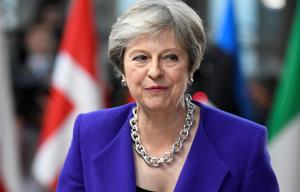 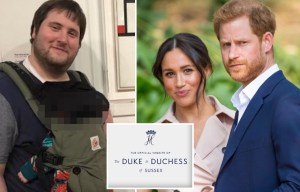 Rain will also move eastward bringing heavy showers to the north and south west of England.

More rain is expected on Sunday though as a band of cloud and rain is set to spread its way across the country.

It will also hit cold air across Scotland, where temperatures are set to plunge as low as -2C.

Pep about 3:1 with Wolverhampton: Sometimes Manchester City enter the season quickly, sometimes they don't. We played well
Kevin de Bruyne: Wolverhampton have caused Manchester City problems before. I am glad that we played well
Stefano Pioli: Milan are confident, can grit their teeth and fight. Zlatan proves that he is a champion
Ibrahimovic on the Bologna double: If I was 20 years younger, I would have scored a couple more. But I'm not old
Cavani's entourage and Atletico discussed a two-year contract at a hotel meeting
Abramovich is suspected of secretly investing in players of other clubs
Ibrahimovic has scored 23 consecutive seasons at club level
Source https://www.thesun.co.uk/news/10814513/weather-forecast-snow-baltic-britain/