We warned you! EU throws Ireland under bus –rules to have ‘catastrophic’ impact on economy

Bob Lyddon was commenting on a new investigation published last week by the Irish Council for Civil Liberties (ICCL). This suggested Ireland - led by Taoiseach Micheal Martin, with former leader Leo Varadkar, as his Tanaiste or deputy - was failing to apply wide-ranging EU privacy laws to US-based tech firms such as Google and Facebook, which have their European headquarters in Dublin.

Because most of the American tech giants have their European HQ in Ireland, the onus on investigating many of the complaints under GDPR had fallen on the Irish Data Protection Commission (DPC) and Commissioner Helen Dixon.

However, the ICCL’s report suggested 98 percent of 164 significant complaints about privacy abuses are currently unresolved by the country’s Data Protection Commission (DPC).

Spain, despite a much smaller budget than Ireland, produces ten times as many draft decisions, ICCL pointed out. 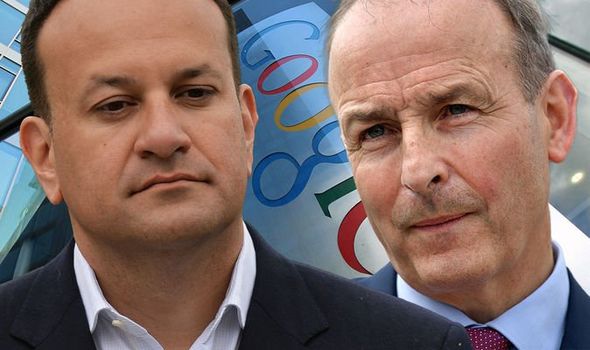 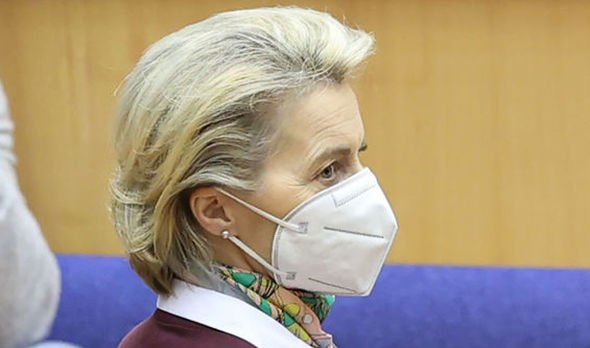 Johnny Ryan, a senior fellow at ICCL, said Ireland was at the “worst bottleneck” when it came to enforcement of the General Data Protection Regulation (GDPR) governing data protection and privacy in the European Union and the European Economic Area.

“If the tax benefits of Irish incorporation threaten to be eroded by the recent G-7 agreement on a minimum global rate of corporation tax, there are plenty of other areas in which the Irish authorities can "add value" for their Big Tech clients.” 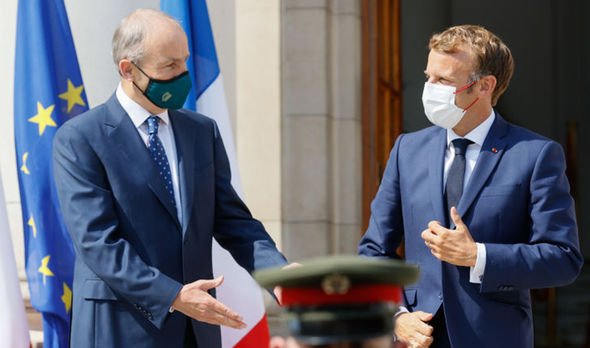 Mr Lyddon said roughly 30 percent of the Irish economy and an even larger proportion of professional services and high-salary jobs derived from foreign companies which operate there under the heading of "Foreign Direct Investment", or FDI.

“Any erosion of this sector would have a catastrophic impact on the Irish economy, so a measure of hypocrisy is to be expected in setting up a GDPR enforcement capability on the one hand, for public consumption and to impress the European partners, and then ensuring that cases against FDI clients remain in the in-tray.” 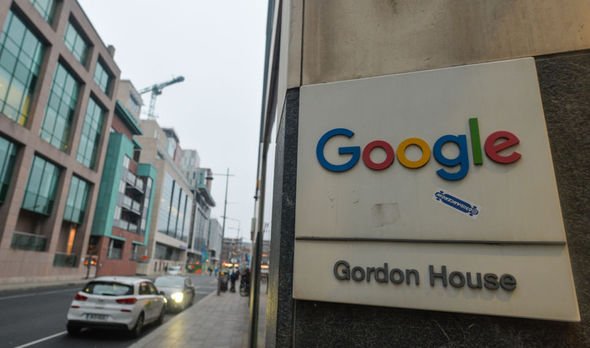 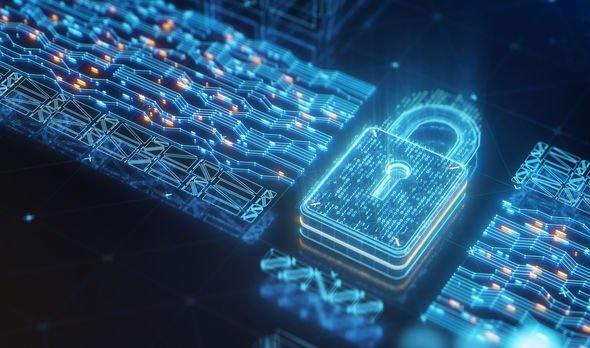 Earlier this month the DPC announced a record-breaking £192million (€225million) fine against WhatsApp Ireland for General Data Protection Regulation (GDPR) violations - by far the biggest it has ever handed out.

Speaking last week, the DPC's Deputy Commissioner Graham Doyle told Express.co.uk: “The DPC is on record calling for a proper peer review of statistics across the EU, however statistics included in this report are inaccurate.

“The DPC has received more than 1,200 cross-border complaints from other Data Protection Authorities (DPAs) since the introduction of the GDPR in May 2018 with over 600 of these resolved. 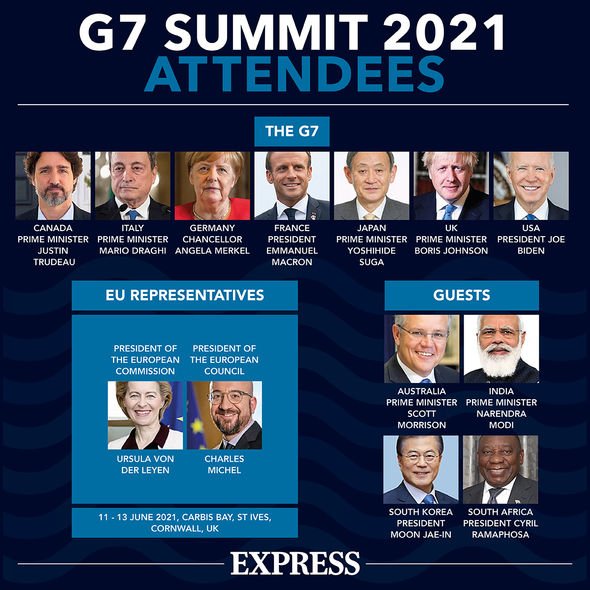 "In terms of technical resources, no DPA will have the in-house tech skills to do everything.

“As the DPC informed the ICCL last week, we have just completed an extensive procurement exercise and we now have a framework worth over €2million over the next few years, with five companies from which we can draw down state of the art, niche tech knowledge going forward.”

Also speaking last week, a spokesman for the European Commission, led by President Ursula von der Leyen, said: “We have received the letter by ICCL today. We will assess it carefully and reply to it.

“The GDPR established an innovative governance system which is designed to ensure a consistent and effective application of the rules through the so called ‘one-stop-shop', where authorities cooperate in cross-border cases within the European Data Protection Board. 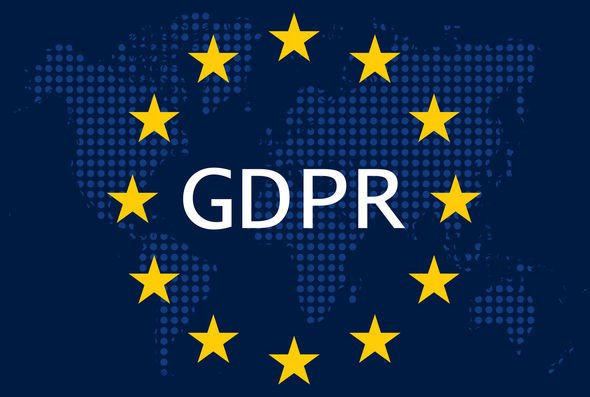 "By June 2021, 715 procedures related to the one-stop-shop had been triggered out of which 254 Final Decisions have been issued.”

The spokesman explained: “Luxembourg’s and Ireland’s DPAs have just adopted two important decisions on the basis of cooperation and consistency mechanisms.

“We are aware, as stressed in our 2020 GDPR report, that the efficiency of the cooperation between data protection authorities needs to be further improved.

“Several steps have recently been taken in this direction within the Board. The Commission continues to closely monitor the cooperation in cross-border cases.”

Leslie Bricusse, songwriter behind Goldfinger and Willy Wonka, dies at 90

Boy, 6, recorded crying 'no one loves me' died suffering brain damage from 'shaking'

'Wouldn't pay to be a part of that!' - Liverpool boss Jurgen Klopp makes Luis Suarez admission

Who is Luis Campos? Sporting director linked with Newcastle who found Mbappe, Martial and Fabinho

Boy, 4, survives after falling 70ft from cliff in Kentucky on hike with parents

UFOs crippled ten of my nuclear missiles at ANOTHER top-secret US air base, claims ex-NASA moon landing engineer