WAYNE Rooney's "proud" wife Coleen has praised the star on his 19-year football career as he hung up his boots for good.

Coleen was just 12 years old when she met the record-breaking footballer who she went on to wed in 2008.

Sharing a picture of her with Wayne and their four children, Coleen wrote: "Congratulations on a fantastic career @waynerooney.

"Won everything at club level, some a few times over, x2 leading goal scoring records for both club and country, which have taken years to break.

"You should be SO proud of yourself, because we are!!

"Thank you for letting me be part of it from start to finish.19 years later & 4 kids who have been lucky to witness you playing. We love you!!"

The former England striker has been appointed Derby County manager on a contract to 2023.

Coleen added: "Good luck in the next chapter of your career as manger, sure you’ll be great, but remember, all you can do is try your best."

Rooney has called time on an illustrious playing career which saw him go from 16-year-old whirlwind to serial record breaker.

He scored an all-time record 53 goals for England and is also United's top scorer ever with 253. 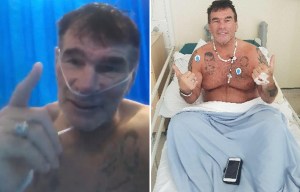 'I WAS GETTING WORSE'

Paddy Doherty reveals he was 'hours from death' with coronavirus 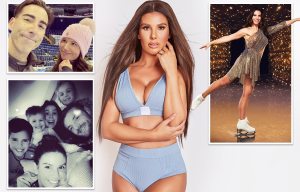 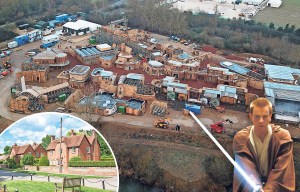 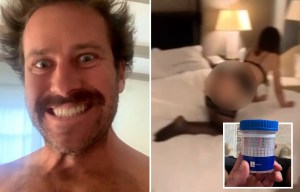 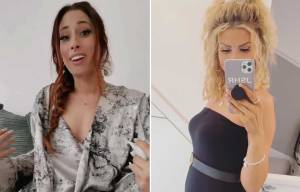 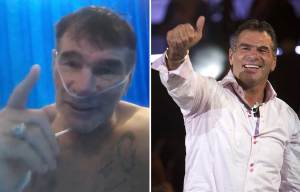 The star was 16 years and 360 days old when he scored his first Premier League goal - for Everton against Arsenal in October 2002 - making him then the youngest goalscorer in the competition's history.

Rooney will now be full-time manager of Derby, who he joined in a player-coach capacity a year ago from MLS side DC United and made 35 appearances for the club.