The World's Strongest Man rivals are set to face off after agreeing to turn their war of words into proper action.

And the upcoming bout has helped uncover old footage of both men boxing in years gone by.

A good glimpse into Hall's style is provided with a video of the Brit emerging from a 2012 charity bout.

Named the World's Strongest Man in 2017, the 32-year-old showed a strong defence and the ability to unleash a flurry of powerful punches from his 164kg frame.

At 6ft 7in, Bjornsson, who narrowly and controversially lost to Hall three years ago before winning the 2018 title, has five inches on his rival.

And the Game of Thrones actor is also five stone heavier, making for an interesting contest that is tipped to take place in Las Vegas.

In footage of Icelandic giant Bjornsson, 31, sparring with an unnamed opponent a couple of years ago, his power is evident.

Both men lack the immaculate speed and technique boxing fans are used to in world title fights but that could change in the months of training they are currently undergoing.

Hall has shedded the pounds in his pursuit of a ring-ready body, describing himself as feeling "nimble".

"I’m gonna train the hardest, prepare the hardest… do everything in my power to step in that ring and rip your f***ing head off. 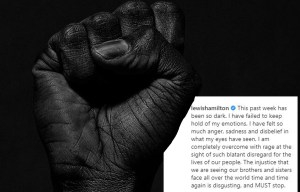 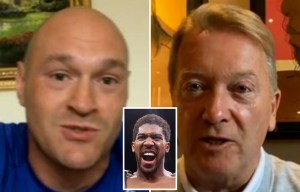 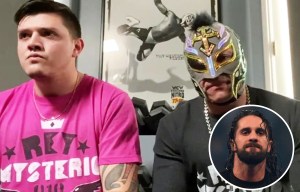 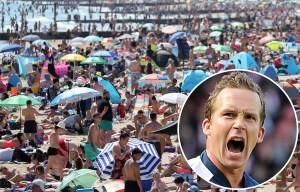 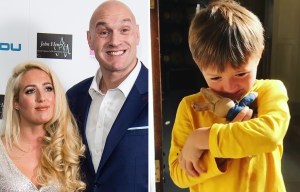 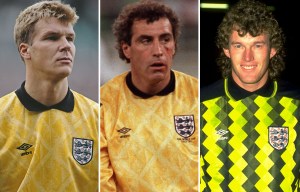 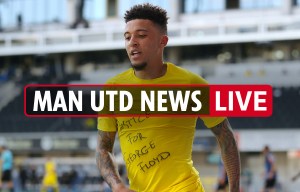 "So Thor, get training, I’ll see you in the ring."

Before the fight was confirmed, he declared: "I just knocked out your record, and now I’m ready to knock you out in the ring. Time to put your fists where your big mouth is and sign the Core Sports contract.

Atalanta does not lose 15 matches in a row – 13 wins and 2 draws
Lorient threw one newcomer off a plane and sent another under the water-all for the sake of presentations on social networks
Pasalic scored a hat-trick in the match against Brescia. Atalanta smashes the opponent 6:1
Rummenigge on Ribery: Hennessy was like a second father to him, and I was like a second mother
Giroud has scored 6 goals in his last 10 Premier League games – the same number as in 51 games before
Liverpool leads its graduates through life. You'll Never Walk Alone in action
Ararat-Armenia won the Armenian championship for the second season in a row
Source https://www.thesun.co.uk/sport/boxing/11771225/eddie-hall-hafthor-bjornsson-fight-sparring-video/