The training clips range from before McGregor first won a UFC title in 2015 leading up to his boxing debut in 2017.

McGregor works on his jujitsu with training partner Dillon Danis - who is 2-0 in his Bellator - as well as six-time national Irish amateur boxing champion Conor Wallace, who in 2016 was brought in to replicate Nate Diaz's southpaw boxing style.

In the final spar the ex-featherweight and lightweight champion just boxes, and lands some telling combinations and counters.

McGregor would go on to lose his ring debut against Floyd Mayweather in August 2017, winning some of the early rounds before tiring and being stopped in the 10th round.

The Irish southpaw would admit he should have gone back to work with his old coaches at the Crumlin ABC before the money-spinning crossover bout.

I learned may things boxing in Crumlin where I grew up, and my deep love is why I do this today. I will be in Octagon again soon and fully expect to box again.

McGregor on his fighting future

For his UFC return in January, McGregor did spend time at his first ever gym and even brought head trainer Phil Sutcliffe to Vegas to have him in his corner.

McGregor's head coach John Kavanagh - who joked The Notorious could replace Khabib Nurmagomedov at UFC 249 against Tony Ferguson - told journalist Gareth A Davies he would be expect the UFC star to box again.

The trainer said: “I'd honestly be surprised if Conor doesn't have a boxing match in the next 12-18 months.

“He loves boxing. He loved the training for the Mayweather fight. It has to be something big, whatever he does seems to always get bigger. He's always looking for that next step up.”

In an interview with Bleacher Report, McGregor - who is open to rematching Mayweather or fighting Manny Pacquiao - insisted he "fully" expects to box again. 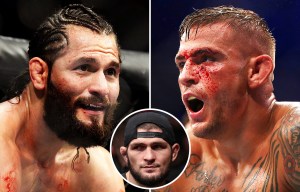 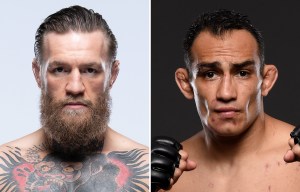 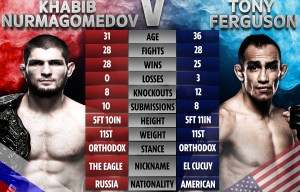 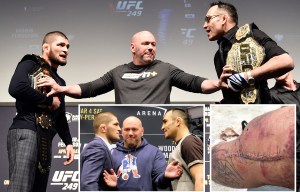 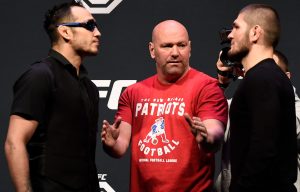 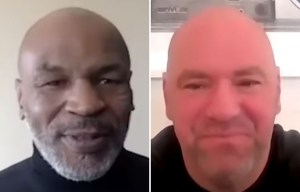 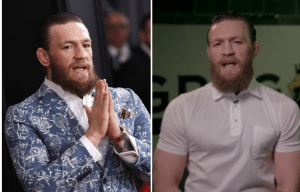 He said: "I plan on being around for a long time inside the Octagon, boxing ring, and well beyond my fighting career.

"I love the fight game. I learned may things boxing in Crumlin where I grew up, and my deep love is why I do this today.

"I will be in Octagon again soon and fully expect to box again."

Crouch, Ronaldo, Ramos and bale were included in the symbolic van der Vaart team
In Serie A, the rule of 5 substitutions per match was approved
Agent: in 2018, Lautaro could have moved to Roma for 8 million euros, but they refused
Shevchenko will extend his contract with the Ukrainian national team for 2.5 years
Flick about Havertz in Bayern: Few people will not want to see him in their team
Liverpool were evaluated by Werner above Sancho and Caverta. Klopp personally informed the player about the disruption of the transfer (the Athletic)
This is ridiculous. Sancho reacted to the haircut penalty and then deleted the tweet
Source https://www.thesun.co.uk/sport/mma/11302936/conor-mcgregor-sparring-ufc-boxing/

Brussels cracks: ‘Serious SPLITS’ erupt as member states question ‘what is the EU for?’

Manchester United ready to pick up where they left off, says Ole Gunnar Solskjaer