EXPERTS in the US are preparing for the arrival of new murder hornet queens "snuggled in" for their Winter hibernation, despite killing 200 this year.

Washington State Department of Agriculture (WSDA) is taking down their Asian murder hornet traps after a buzzing nest of 500 hornets – including 200 queens – was vacuumed in Whatcom County back in October.

The giant wasps either die off or hibernate during the colder snap – and some had been "prison tagged" in the United States with radio trackers following their arrival here late last year to find and eradicate them.

WSDA spokeswoman Karla Salp told CNN."This time of year the workers and the drones that may have emerged from a nest would be dying and the new queens would be overwintering.

"This means the queens find a nice little hole in the ground and snuggle in for the winter."

The WSDA confirmed that this festive season would be spent preparing for the bugs' 2021 debut when the killer queens come out of hibernation mode and brave experts begin to exterminate them once more.

Entomologists at the department are now assessing the traps they're using and building upon its impressive citizen trapping program as they prepare for a spring resurgence.

They're called murder hornets for good reason: experts fear the insects may pose a serious threat to the honey bee population.

The WSDA said a small group of them can kill an entire honey bee hive in a matter of hours while experts at Washington State University found that small stings can also kill humans with a single excruciating sting.

A former Indiana police chief Larry Crenshaw, 59, died after he was stung over 40 times by hornets leaving him struggling to breathe as he hunted with a friend in October in Brookville.

"They were attacked by numerous hornets," Rush County Coroner Ron Jarman said. "Larry was stung over 40 times and shortly after began to have issues with shortness of breath and collapsed in the woods." 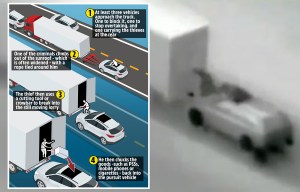 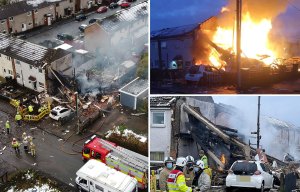 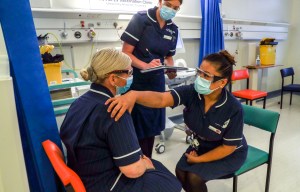 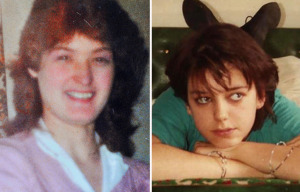 Man, 66, charged over one of Britain's biggest unsolved double murders 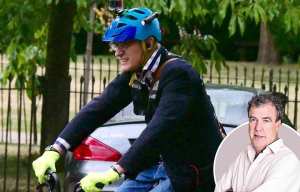 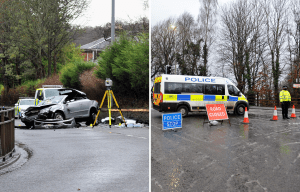 The world's largest hornet is two inches and is a major threat to the ecosystem if they become established over several years.

In Japan, the hornet's native country, the insects kill around 50 people each year.

During the year, experts advised Americans to use caution near the insects and not attempt to remove or eradicate nests themselves.

Berbatov on Bale: He will be returned to Real Madrid if he does not start to show the level that Mourinho expects
Pogba's time at Manchester United is running out again. The club did not buy a top player, but a beautiful story for social networks, Paul lost the battle for influence to Brun
Roma made an extra substitution in the Italian Cup match. The club faces a technical defeat
The Premier League is investigating the transfer of Snodgrass to West Brom. West Ham banned him from playing against them at the sale
Football has broken into Fortnite. The game will host the Pele Cup, add the uniforms of Man City, Juventus and Milan, and a legendary celebration
Shalimov about Miranchuk: Atalanta is an ideal team for him. Don't go anywhere
Agent about Wendel in Zenit: A risky deal, may not be justified
Source https://www.thesun.co.uk/news/13392322/washington-new-murder-hornet-queens-winter-hibernation-traps/

Home-schooling mum reporting herself to Ofsted

‘It’s a mad dash’: How a team of 90 will prep White House for the Bidens, including a Covid deep clean

Neilia Hunter Biden: How the deaths of Joe Biden’s first wife and daughter changed his politics

Who is Dr Jill Biden? Getting to know America’s next First Lady OLD

Who is Kellyanne Conway and how many children does she have?

Bargates plans will 'inject life in a dead part' of Burton

Face masks & indoor restrictions will be here NEXT winter to keep Covid at bay, warns Vallance

Iceland has a new range of takeaway inspired burgers from just £1.50

Piers Morgan fans in tears as he shares letter from viewer, 75, thanking him for ‘bringing light’ after husband’s death

What is Euan Blair’s net worth and what is Multiverse?

ADVERTORIAL: Help available for managing debt in the wake of the pandemic

Schoolgirl, 14, ‘raped and buried alive SURVIVES after her parents hear her cries for help’

Teacher, 35, says she is 'too short' for sex position claimed by 15-year-old boy

Covid testing in schools put on hold because of mutant strain