FROM colds to cancer, getting frisky between the sheets can do wonders for our health.

Allergy expert Max Weisberg revealed this week that a cheeky bonk helps the body ­tackle hay fever as, “At the point of orgasm, the sympathetic nervous system constricts blood vessels across the body”.

Sun Sexpert Georgette Culley reveals some other surprising ailments getting horizontal can help. . .

People who have sex a couple of times a week have more flu-fighting antibodies, researchers at Wilkes University in the US discovered.

It’s the traditional excuse for “not tonight, love”, but if you really do have a headache, the hormone oxytocin released during lovemaking reduces pain.

As well as reducing pain, oxytocin also calms the nerves, counteracting stress hormone cortisol, so can be beneficial in lowering blood pressure.

The more often men have sex between the ages of 20 and 50, the lower their chances of prostate cancer, says a study by Australian researchers.

Feelgood chemicals released during sex, including dopamine, boost mood, increase compassion and help you bond with your partner.

Sex is exercise, which is good for the heart. One study found that men who have sex twice a week are 50 per cent less likely to have a heart attack. 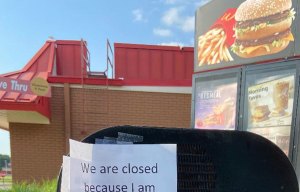 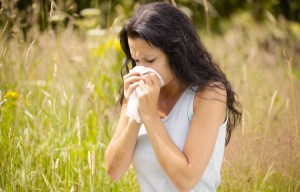 From hayfever wipes to a cuppa, the easiest ways to deal with pollen season 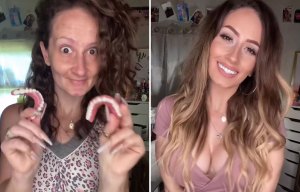 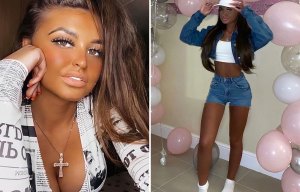 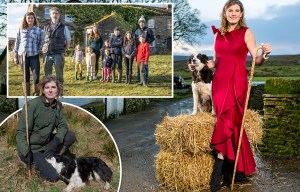 Am I too old to have a TENTH child? asks Our Yorkshire Farm’s Amanda Owen 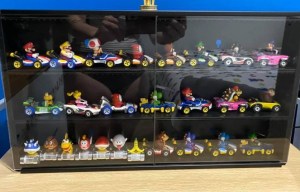 Wonder why you often feel drowsy after sex? Making love stimulates the release of sleep-inducing hormones, in particular prolactin.

Stacey Solomon says she burns 1,000 calories during romps with fiance Joe Swash - despite being in the missionary position

Police have arrested 11 people who insulted Rashford, Sancho and Saka after the Euro 2020 final
Luxembourg fund buys 10% of La Liga for 2.7 billion euros. What is the meaning of the transaction?
Lukaku asked Inter to accept Chelsea's offer
Messi has arrived in Catalonia. He is expected to sign a new contract with Barca this week
Man City will buy Grealish for 100 million pounds, the contract is until 2026. The documents are signed
Tuchel on Lukaku at Chelsea: Many players want to join us. I will not discuss other people's players
Juve will give Demiral Atalanta on loan for 3 million euros with the right to buy for 25 million. Medical examination - On the 5th

Pedestrian 'seriously injured' after being struck by BMW on Scots road

Shoe tycoon whose footwear has been worn by Meghan stole £500,000 for luxury trips

Teens dominate the park as first-ever Olympic skateboarding wraps up