Philip Grindell, founder and CEO of protective intelligence company Defuse Global, has urged MPs to use every security option available to them in the wake of the tragic death of Sir David Amess. Conservative MP Sir David Amess died shortly after midday Friday following a brutal knife attack during a routine meeting with his constituents in Leigh-on-Sea, south Essex. The 69-year-old was attacked at Belfairs Methodist Church while holding one of his weekly constituency surgeries.

A 25-year-old man was arrested shortly after police officers arrived on the scene and a knife has been recovered.

The horrific incident sent shockwaves through Westminster and raised questions about the safety of members of parliament, with Home Secretary Priti Patel ordering a review of security arrangements for MPs.

Mr Grindell said: "We must make sure they take up every security measure that they are entitled to because that would go a long way to making sure they all are safer."

Defuse was brought into parliament in 2016 to set up and run the team that investigates all the abuse and threats made to politicians and to manage the enhanced security following the horrific murder of Joe Cox.

Mr Grindell explained how the guidance given to MPs changed after Mrs Cox was attacked and killed while on her way to a constituency surgery. 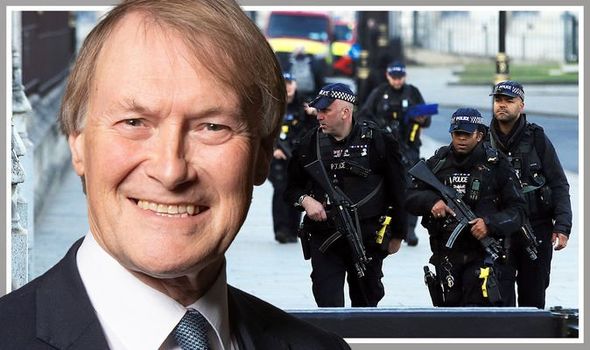 Sir David Amess had served as a politician for 38 years (Image: GETTY) 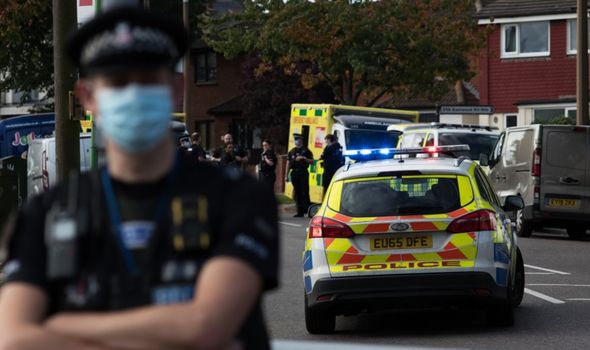 He said: "We advised them to change the way they operated.

"We advised them to stop pop-in meetings; so traditionally sometimes [MPs would] sit in a pub and have meetings or somewhere else.

"And we moved to appointment meetings where we said no you should be having a point of meeting and anywhere you're meeting people is by appointment, so you know who's coming in and why.

"Now, you can only go to those meetings if you are a local constituent so that you know that's the first thing and then secondly if you had a permanent meeting place we would put security around that including doors that you could only go through if you were permitted to go through and alarm systems.

"We taught them how to set up their office so that they were less vulnerable, they even introduced security guards for constituency meetings.

"The challenge was a lot of them just wouldn't take our advice and chose to ignore that guidance."

For some MPs, this would be because they lived in rural areas which required them to travel to interact with their constituents while others reportedly worried excessive security would make them less approachable.

Mr Grindell explained every politician receives a level of protective security at their homes and constituency offices which includes protective doors and windows, locks, alarms and lights.

But constituency surgeries put politicians in a uniquely "vulnerable" position because they step outside the protective areas and broadcast their location. 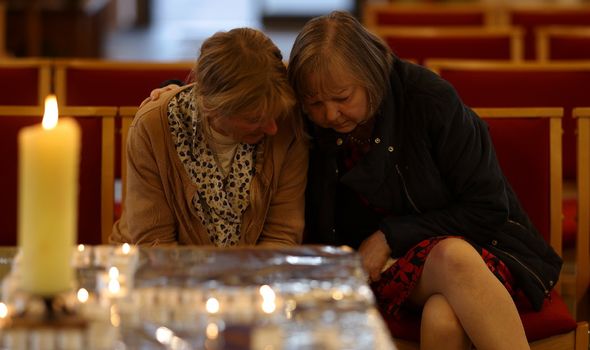 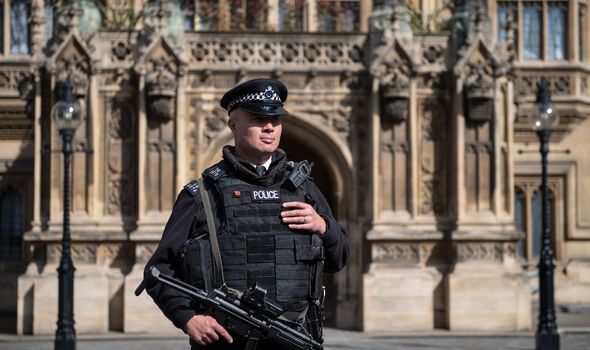 Mr Amess had previously commented on Mrs Cox’s murder and its effects on the conversation around the safety of MPs.

He wrote: “We all make ourselves readily available to our constituents and are often dealing with members of the public who have mental health problems.

“It could happen to any of us. The murder of Jo Cox was still totally unexpected.

“She had been an MP for a very short time, having been elected in May 2015.

“There can be no doubt that as a result of these most Members have modified or changed the way they interact with the general public.”

Asked what the ideal security situation would be for constituency surgeries, Mr Grindell explained every surgery would take place in a designated, approved location with reinforced doors and windows.

There would also be other security measures in place such as security guards stationed in or around the surgery, named appointments only and having to be let into the building rather than being able to walk freely in.

Mr Grindell added that there was a strong argument to be made that additional due diligence should be conducted on each person before they are granted an appointment.

He dismissed suggestions that police should be stationed outside every surgery because it would put people off who were attending to speak with their MP about the police.

He said: "I would expect if [MPs] do not have currently have security guards outside their surgeries I would expect them to take up that opportunity and all the other security measures that are made available to them - again, they should all have them."