VUE cinemas is in talks to bring the best of Netflix, Amazon Prime and TV to the big screen.

Chief executive Tim Richards also predicts cinema is heading for a new “golden age” as 40 to 50 blockbusters, many delayed by Covid, arrive in UK movie theatres over the next 12 to 18 months.

Picture houses are set to reopen on May 17 with a line-up including Fast & Furious 9, the new Suicide Squad, sci-fi remake Dune and the latest Bond film, No Time to Die.

By next year, it could feature the likes of hit Netflix chess drama The Queen’s Gambit and even Champion Leagues games under his ambitious plans.

Chain founder Mr Richards, said: “I have spent a lot of time working with studios on building a new business model, which I see as the future of our industry. We are in active talks.”

He added: “At Vue, we pride ourselves on our innovation. We plan to show high- quality entertainment.” 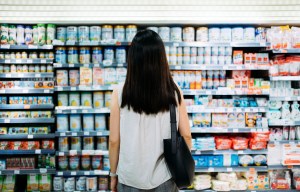 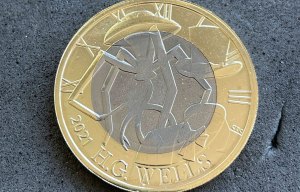 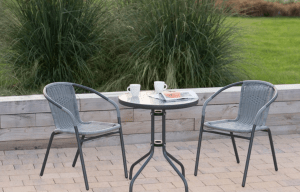 PULL UP A CHAIR 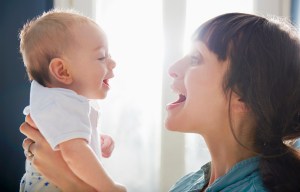 Child tax credit payments 2021: How do I claim and how much will I get? 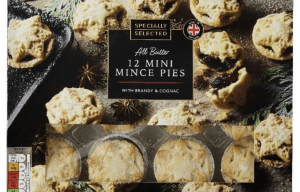 In Asia, where screens are already open, attendance records have been set on the back of huge pent-up demand.

Vue is investing in thousands of reclining seats and other refurbishments in preparation for reopening.

The spend across Europe will be £60million.

Vue cinemas set to open on the 17th of May

The England players took a knee before the Euro match, the Croats did not. Some fans at Wembley whistled
Ruslan Malinovsky: Playing open football with the Netherlands is not the best idea
Sancho, Maguire and Chilwell are not in the England squad for the match against Croatia
Malinovsky has greatly benefited from the transfer of the Euro. In the spring, he was the best in Serie A and will now drag Ukraine
Benzema on the French national team: The goal is to win the Euro. I keep it in my head
Debuts of the countries of the former Yugoslavia at the Euro: the madness of the Slovenes and the Serbs (3:3), goals by Shuker and Milosevic. Now-North Macedonia
Man City could buy Pau Torres if they sell Laporte

I’m best mates with my fiance’s daughter, she’s only a year younger than me – people mistake us for sisters, I love it

Euro 2020 betting special: Get England at 20/1 to wear white home shirt against Croatia during opening game at Wembley

How to watch all of England's Euro 2020 matches