Volunteer firefighter Paul Parker, who swore at Scott Morrison, says he has been sacked

A volunteer firefighter who told the prime minister to “get fucked from Nelligan” in a viral news clip says he was sacked from the New South Wales Rural Fire Service for foul language.

Paul Parker told Channel Ten’s The Project on Sunday that he was chastised by the RFS for directing the expletive toward Scott Morrison and that he had been booted from the organisation, contrary to reports from the time that he had been stood down due to exhaustion.

"You're finished because of your allegations and foul language against the prime minister of the country while representing the RFS." Firefighter Paul Parker from Nelligen sacked from RFS. #TheProjectTV #auspol #AustralianFires pic.twitter.com/cBevXZRjzi

“Didn’t know you could get sacked from a volunteer organisation,” he said.

The clip of an exhausted and emotional Parker, in the middle of a shift fighting fires on the NSW south coast, was aired on Seven News on 4 January and quickly went viral. 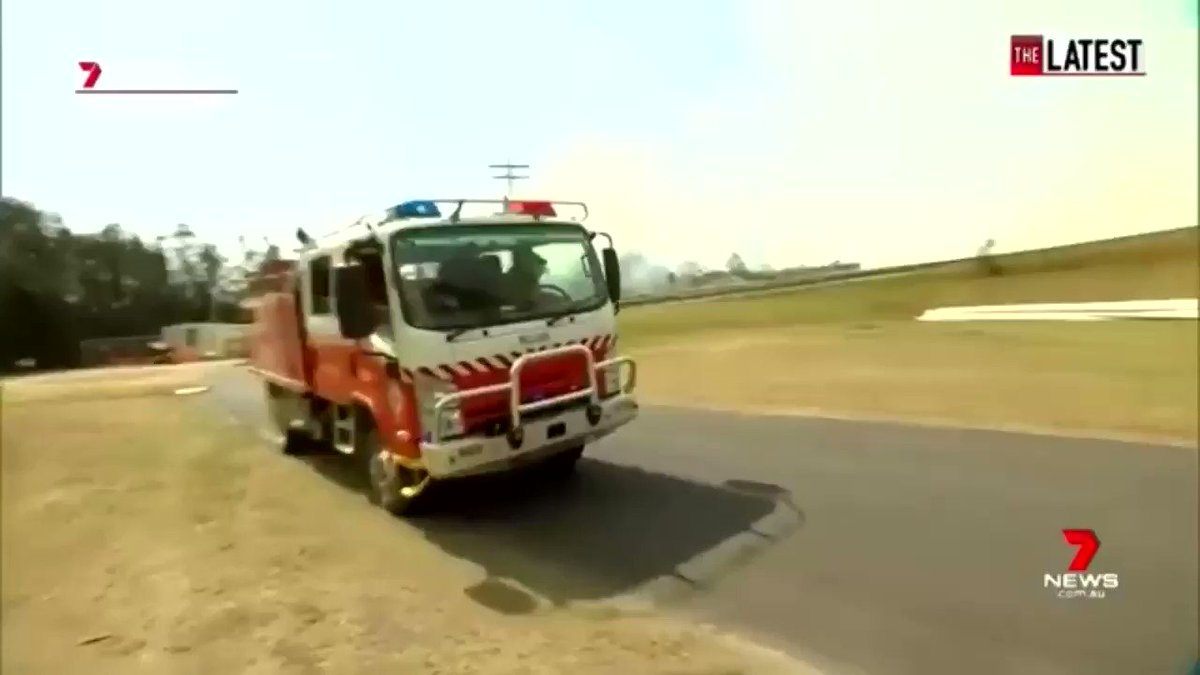 It was picked up by international media and featured on The Today Show.

It shows Parker pulling alongside a Seven News camera operator in a firetruck, sticking his head out the window, and saying: “Are you from the media? Tell the prime minister to go and get fucked from Nelligan. We really enjoy doing this shit, dickhead.”

The prime minister had said in early December that volunteer firefighters did not need compensation because they “want to be there,” then took a family holiday to Hawaii as NSW faced its most dangerous fire weather of the season to that date.

Anger was also evident when he appeared to walk away from locals in the devastated south coast town of Cobargo after a young woman refused to shake his hand unless he promised more resources to the RFS.

Parker received widespread public praise for speaking up, and his local pub, the Steampacket Hotel, has reportedly received more than $500 towards a running bar tab so he never has to buy his own beer.

Labor MP Jason Clare mentioned the bar tab in parliament, saying it was “the ultimate pub test” against Morrison’s handling of the bushfire crisis.

“The message I got was: ‘bout time you brought the truck back because we were just about to send the police to go look for you,” Parker told The Project.

“Another captain from another brigade within Batemans Bay came out and I asked him a question, I said, ‘what’s going on?’ And he said, ‘you’re finished because of your allegations and foul language against the prime minister of the country while representing the RFS’.”

The interview sparked another outpouring of support for Parker on social media, with the hashtag #IstandwithPaulParker trending in Australia on Monday.

The RFS did not immediately respond to Guardian Australia’s request for comment.

Morrisons to donate £10m of products to foodbanks

North West hospital worker punched in the face during attack

Latest hours and rules in Tesco, Aldi, Sainsbury's and Asda from the end of March