A CLASSIC car which inspired Cruella de Vil's motor in One Hundred and One Dalmatians has sold for £1.5million at auction.

The 1935 Bugatti Type 57 Atalante Faux Cabriolet got plenty of interest when it went under the hammer at the Goodwood Revival over the weekend.

The vintage motor is just one of three to have been produced by the French automaker, with it being the last surviving model in the world.

It is so rare that it's generally only seen in public when it goes up for auction.

The eye-catching vehicle has a stretched black and cream body which is powered by a 3.3-litre that propels it to speeds of 80mph.

The motor has retained its original chassis, engine, gearbox and body despite its age, with a rear axle the only part being restored by a previous owner.

Having spent its early life in France, the Bugatti crossed the Atlantic in 1957 when purchased by an American.

It then returned to Europe  before it was purchased by British car collector Barry Burnett.

The late motoring enthusiast owned more than 60 classic cars, with the Bugatti described as the jewel in the crown of his collection.

The model has drawn a close comparison to the motor driven by fictional Disney villain Cruella di Vil in 1961 animated film One Hundred and One Dalmatians.

Another motor - a Panther De Ville - was used in the 1996 live-action remakes 101 Dalmatians and 102 Dalmatians. 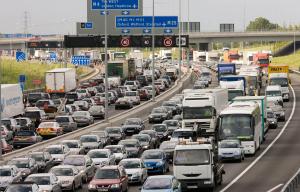 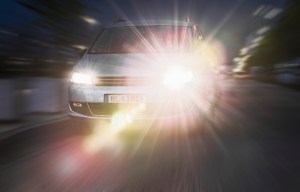 Millions of Brits at risk of £1,000 fine for driving with defective headlights 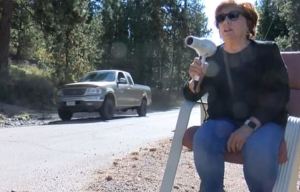 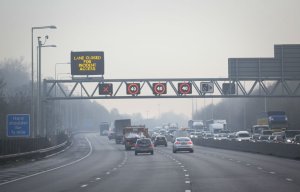 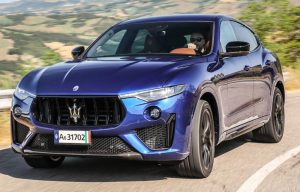 Maserati Levante Trofeo is a triumphantly refined and responsive ride 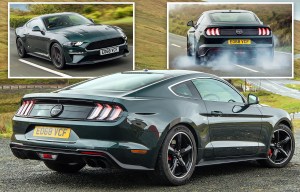 James Knight, group motoring chairman at Bonhams, said: "The Bugatti Type 57 received global interest and was a fantastic result, with a continental telephone bidder competing – and succeeding – against fellow European bidding in the room."

A listing by the auction house states: "This beautiful and incredibly original example from the prestigious marque’s ‘golden era’ was one of only a very few surviving Atalante fixed-head coupés.

"The Bugatti was the jewel in the crown of a stunning collection of the late Barry Burnett, acquired as a straight swap for a Delage from another collector in the 1980s."

Spartak is going to withdraw from the RPL because of the refereeing – your reaction?
There are 2 cases of coronavirus in Atletico. The match with Leipzig – August 13
Renzo Ulivieri: Pirlo is one of the most profound thinkers of world football. He knows more than most coaches
Pirlo wants to sign Tonali at Juve. Alternative – Locatelli
Before the match with Real Madrid, sterling watched a video of the defeat by Tottenham in the 2018/19 Champions League
Andrea Pirlo: I am Flattered to have received such respect and trust from Juventus
Former Manchester United midfielder angel Gomez has moved to Lille. He will spend the season on loan in Boavista
Source https://www.thesun.co.uk/motors/9938515/vintage-motor-that-inspired-cruella-de-vils-101-dalmatians-car-sells-at-auction-for-1-5million/

Coronavirus in the UK- What to Know About COVID-19's Spread