FOOTAGE of the moment a grandad dropped his toddler granddaughter from a cruise ship window could determine his fate, lawyers say.

Grandad Salvatore Anello's attorney says the video supports his client's statement that he believed the window was closed before the 18-month-old plunged to her death.

Little Chloe Wiegand fell 150ft from the 11th story window near a children's play area after being lifted onto a railing by her grandad in July.

The toddler and her family traveled from South Bend, Indiana to Puerto Rico for the cruise vacation through the Caribbean.

"What I saw with the video, it's pretty consistent with what my client has told me," said Anello's lawyer José Pérez Ortiz told the Indianapolis Star.

"My client thought that the window was closed. Nothing in the video is inconsistent."

Anello faced a negligent homicide charge in a Puerto Rican courtroom on Wednesday.

The devastated grandfather said the pain of losing Chloe is worse than the six-year prison sentence he could potentially face over her death.

"They can't do anything worse to me than has already happened," he told NBC News.

Chloe was being held by her granddad near an open window before she tragically slipped and fell from the window of a Royal Caribbean cruise ship on July 7.

Alan and Kimberly Schulz Wiegand were so distraught over their daughter's death that passengers said they heard them wailing in agony.

"A cry of pain of that nature does not compare with any other cry," one passenger told Telemundo PR. 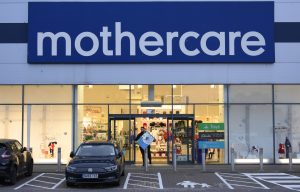 Mothercare closing down sale bargains revealed ahead of Black Friday 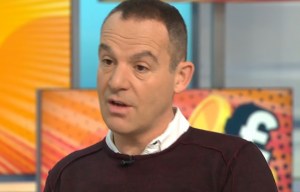 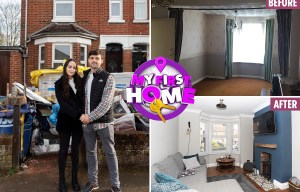 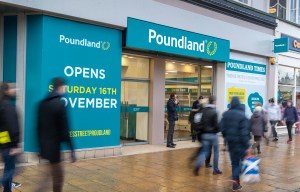 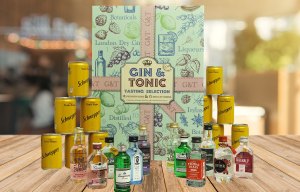 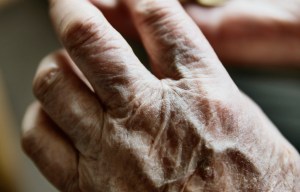 Anello and other family members were reportedly so hysterical over Chloe's death that they had to be sedated by medics.

The Wiegands have remained supportive of Anello and instead placed the blame on The Royal Caribbean cruise line for not properly securing the glass pane.

Anello is scheduled to return to court on December 17.

Milik agrees to move to Juventus. Napoli can get Bernardeschi or Pellegrini
Real Madrid players and coaches will not receive bonus payments if they win La Liga or the Champions League
Griezmann's sister will meet with Barca's management. They can discuss the player's transfer to another club
Jurgen Klopp: We are not thinking about next season, but about this one. There is much more to come
Inter is ready to buy out Sanchez from Manchester United for 20 million euros (Goal)
Werder fans are the best: they supported the team with a tractor emblem and thanked the Union with a hundred cases of beer
Flick about the Cup final with Bayer: It will not be like in the championship. They can hurt us
Source https://www.thesun.co.uk/news/10396006/video-grandfather-chloe-wiegand-fall-death/