It was criticised for trying to cash in on shoppers keen to do their bit for climate change - with misleading claims in a TV ad that has now been banned.

A voiceover on the ad said: “If you care about climate change, take a step in the right direction with new Quorn Wondergrains.”

But telly viewers complained to the Advertising Standards Authority that the ad was misleading.

They also questioned whether claims the product could help reduce their carbon footprint could be substantiated.

The ASA upheld the complaints from 32 people. Adjudicators said viewers would think that Quorn was saying that switching to their product from a rival, such as meat, would “reduce their carbon footprint immediately.”

But that wasn’t the case, it found.

Makers Marlow Foods admitted the claim was not a comparison to rival products. 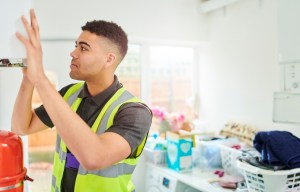 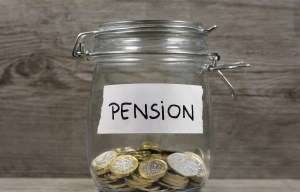 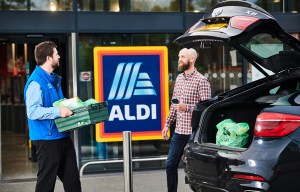 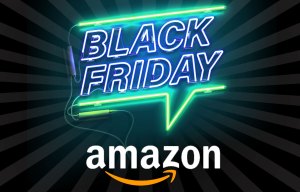 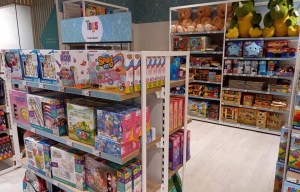 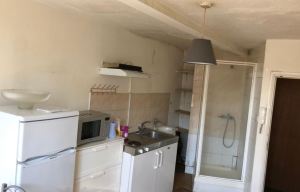 ROOM WITH A SHAMPOO

Instead, they said it referred to a commitment to cut the carbon footprint of the product over time.

The ASA said: “Viewers would understand from the ad that purchasing a Thai Wondergrains pot would contribute to reducing their carbon footprint and therefore have a positive impact on climate change.

“Viewers would interpret the claim as a comparison against one or more other, similar, products, such that by choosing to buy a Quorn Thai Wondergrains pot over a different product, consumers could reduce their carbon footprint immediately.”

Hames will miss the Premier League match with Southampton
Goetze scored two goals in his first two games for PSV
Real Madrid are paying the price for a stupid sale to Ronaldo. No one to score. Calderon on the club's problems
Ozil posted a GIF of himself at work in the office: Forward, Arsenal
The Slovenian youth team wants to expel the tyrant coach: he is Against warm-UPS, forbids sleeping on planes and celebrating goals
Ozil on the rapid match: I'll support Arsenal at the TV. I bet on a 4-1 win
Alexey Miranchuk: It's nice to be Back in the game. We continue to work 🤙 🏻
Source https://www.thesun.co.uk/money/12804666/quorn-slammed-for-claiming-brits-would-lower-co2-footprint/