Police are at the scene where a number of services are suspended. Unconfirmed reports suggest a shooting has taken place.

The airport wrote on Twitter: "We are working with the RCMP and responding to reports of a police incident outside YVR main terminal.

"Please follow here for the latest info — airport is currently open and safe with restricted access, please check with airline for flight information."

They added: "UPDATE ON EVOLVING POLICE INCIDENT: We can confirm the situation has been contained at YVR. The airport is open and safe.

"Flights are operating. We will release more info as it becomes available. Check with your airline on the status of your flight before leaving for YVR." 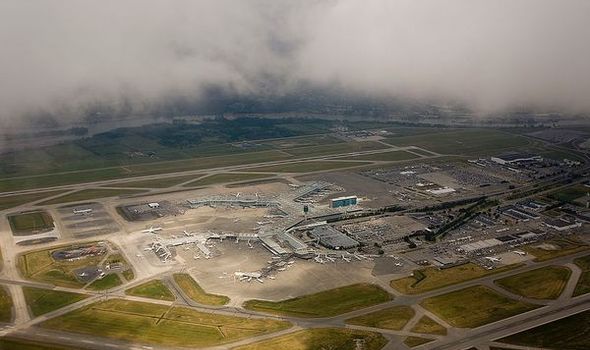 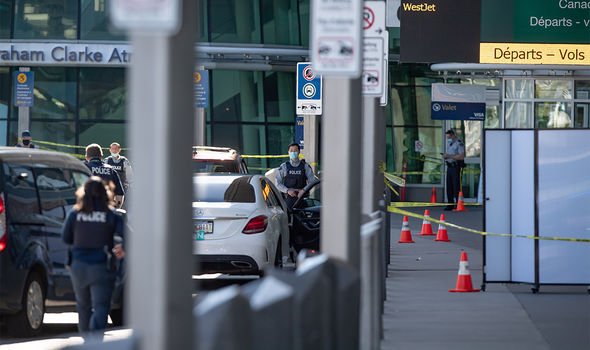 Multiple routes to Richmond, British Columbia, were closed during the incident, according to a RCMP spokesperson Dawn Roberts.

She said it was not immediately clear if there were injuries, or whether reported shots were fired inside or outside of the airport.

She added: “We do not have anybody in custody.

“We have not had additional reports of additional shootings underway, which is what I would classify as an active situation.”

As of 4pm local time (12am BST), routes like the Massey Tunnel were being reopened.

Police have still not provided details as to what had occurred at the airport.

According to Postmedia News sources, a shooting occurred between 3:00pm and 3:25pm outside the domestic terminal.

Two RCMP officers were seen running across the skybridge linking the covered airport parking lot to the domestic terminal at 3:35pm.

“Bike paramedics at the airport responded and two ground units and a paramedic supervisor were also dispatched. No patients were transported to hospital,” a spokesperson said.