The vaccinations offer positive signs of resistance to the spreading mutant strain, it has emerged.

Officials in Whitehall who have seen the limited data available are said to be optimistic about combating the variant, an insider revealed.

The source said: “There’s confidence with the early data”, adding they were “optimistic” about the initial findings.

They said there had only been a rise in cases in the unvaccinated population.

But ministers and experts will have to wait weeks before reaching a firm conclusion amid a surge in variant cases in areas including Bolton and Blackburn.

Last night, it emerged 20,000 passengers who could have been infected with the strain may have entered the UK from India due to a delay in banning travel.

Labour’s Yvette Cooper accused the Government of having “inexplicably delayed” the decision.

She added ministers had not “learned the basic lessons at the border”.

But the Government is confident the jabs programme will keep the variant at bay.

Health Minister Edward Argar said: “All the evidence so far suggests there is no increased severity of illness or that it evades the vaccine.”

He said the Government was acting “coolly and calmly” as the unlocking roadmap was kept under review.

Professor Anthony Harnden, of the Joint Committee on Vaccination and Immunisation, said vaccines are “almost certainly less effective” at reducing transmission of the Indian variant but still works in preventing it causing severe illness.

Experts on the Scientific Advisory Group for Emergencies said it could be 50 per cent more transmissible than the Kent variant with 10,000 hospital admissions a day.

There are also warnings of 1,000 deaths a day by autumn.

Surge testing is currently being carried out in Bolton, Blackburn, Sefton in Merseyside, and London.

Data from Public Health England shows the strain jumped from 520 cases to 1,313 in just a week.

And in Bolton South, only 78 per cent of 50 to 54-year-olds have had a first jab, compared to 90 per cent nationally.

Dr Francis Andrews, from the Bolton NHS Foundation Trust, said: “The majority of patients have not received a vaccination dose — but many would have been eligible.”

The race to get more people vaccinated continues, with a senior Whitehall source saying: “We are making good progress with the vaccine rollout and should be able to open up to the over-35s next week.”

More than 36million people have received their first dose and just under 20million have now been jabbed twice.

PM Boris Johnson has said he “will do whatever it takes” to keep the nation safe. 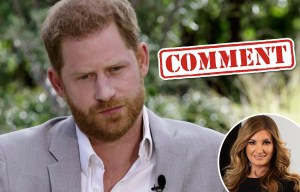 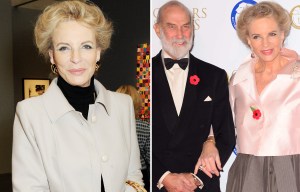 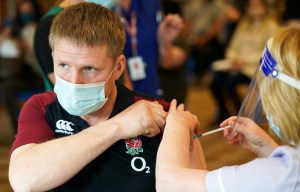 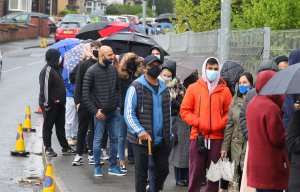 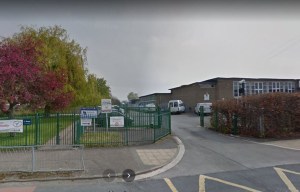 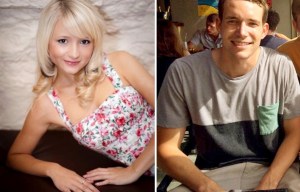 But the British Medical Association urged the public to take a “cautious approach” when it comes to social and physical contact as some lockdown measures lift tomorrow.

And Fiyaz Mughal, of Faith Matters, said: “Each and every one of us has a role to play.

“If we don’t take the vaccine, we risk our lives and the lives of others. That could be on our conscience for the future.”

THE Indian variant has made some fear we could be on the brink of local or national restrictions once again. This should not happen.

The latest evidence shows our vaccines work against variants, including this one.

We have some of the world’s best genomic sequencing which means new variants can be identified and vaccines adapted to rapidly fend them off.

To those in Whitehall who preach the precautionary principle, I say — your abundance of caution will mean other people receive redundancy notices.

Let’s keep these variants in perspective, get the jab when it’s your turn and we can all get through this together.

UK daily Covid deaths down to seven but cases up slightly as Indian variant spreads with another 2,027 testing positive