LIVING VICARIOUSLY showed up well when second last time out. He went from the front there and poured on plenty of pace so did well to hold on for a narrow defeat. This trip is ideal and he won’t be far away.

Call Curt is another who hit the frame latest and it was all the better because he was drawn out in the car park. This is a slight hike in grade but he will be thereabouts again.

She’s Just Quality is an interesting newcomer who is worth a look in the betting as this isn’t the hottest of contests.

MARKISTAN makes her debut for good connections today and, while she could be drawn a little better, she has shown enough to win a race like this. She went well for a long way in third last time and this slight drop in distance looks a wise move with a top jockey on board.

Bibiana is eased in class after a rusty comeback effort in sixth last time out. That should have sorted out her fitness and she looks the main danger.

Mystic Coming come has shown some promise so far and was a decent second latest. A repeat of that would give her a chance.

TALKTHETALK should find this a lot easier and is dropping in class going back to a more suitable distance here. She tackled some decent performers on the turf track last time and her trainer has a good record with runners that switch surface. This looks a good chance to boost that tally further.

Papa’s Little Girl is another having her sights lowered after a solid second latest. She likes this trip and is a regular in the frame although she has just one win in 18 starts.

Derby Day Zip was in winning form not so long ago and has been freshened up by a 60-day break. She is another to consider.

CAT LADY suffered all kinds of traffic problems when having to settle for an unlucky second last time. Her rider was almost knocked out of the saddle and lost an iron which didn’t help in a driving finish. A top jockey takes over today and she can strike with better luck.

Mimina’s Team looks a danger after managing to finish a good second despite being drawn out in stall 10. She was less than a length behind the winner and has a slightly better stall today.

Too Sexy showed promise when third on debut latest when chasing home Mimina’s Team. She should improve on that.

WORTH AVENUE drops to just about the lowest grade at this track on the back of a decent fourth against stronger rivals last time. She moves to a trainer who wins with almost half the horses he claims from other stables so that’s a strong pointer too.

Suz is another taking a drop in class for new connections. She went well for a long way last time and is capable of a bold showing from a fair draw.

Tuesday’s Rose has eight wins from her 25 outings and she wasn’t beaten far in third latest. She will be a threat again at this level.

DIENDA took to the turf really well when second on debut on the green stuff last time out. The form of that race is already working out nicely with two winners from the also-rans. She will hard to beat if repeating anything like that run.

Glorious Gal came home with a real rattle from out wide last time. She was third that day and has every chance of getting on the podium again.

Richies Great Girl met severe traffic problems last time and is capable of better than that. She should come with a late run with a strong pace likely. 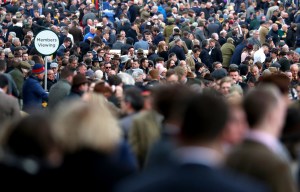 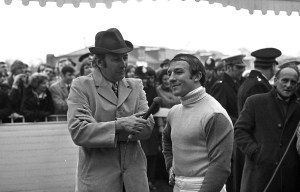 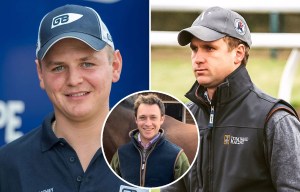 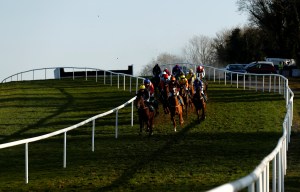 Irish jump season cancelled but Grand National could be re-arranged 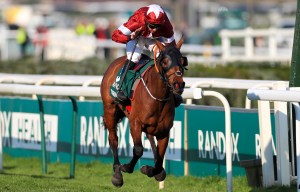 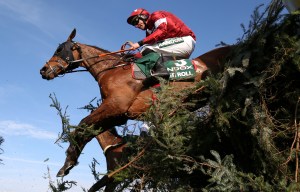 Will the simulator get it spot on again in Saturday's Virtual Grand National? 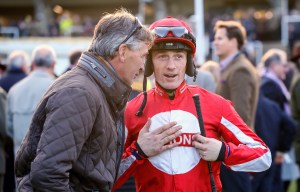 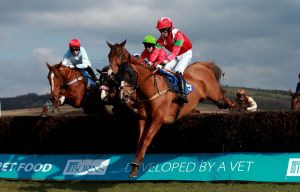 Virtual Racing: What is it? How can I watch? Where can I place a bet? 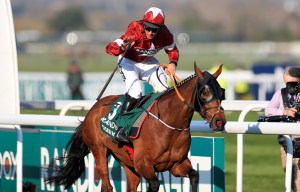 All you need to know about this year's Virtual Grand National

ENVOUTANTE enjoyed switching to this surface when a close second over slightly shorter last time. She wasn’t helped by almost tripping over coming out of the stalls so did well to recover and hit the frame. Her work reports since have been strong and she can go one better.

Never Forget showed promise when second coming back from a break latest. She goes up in distance here, which should bring out the best in her.

Token is another to consider from the inside draw after a decent second latest. She goes up in distance which looks a wise move.

DIXIEINCANDYLAND did really well to finish second despite being checked a couple of times last time out. There is likely to be plenty of early pace on here and hopefully she can come with a late run under excellent pilot Joel Rosario.

Awsum Roar was a good third latest and has six wins on this tight turf track. She came a little too late last time and has a chance with a better-timed run.

Smack won with plenty in hand over this trip and can’t be discounted despite taking on much stronger rivals today.

PRICING EXERCISE showed lots of promise on debut last time when going well for a long way before the lack of a recent run told. Runners from this yard usually take a big step forward and there isn’t a lot of quality in the field.

Battalion has a bit more experience and got blocked when trying to make his challenge last time. He had to settle for fifth and is capable of getting closer today.

Bear Alley took a step forward to finish second latest and is bred to be much better than this level.

Pickford on the Liverpool Derby: Everton have a chance to win. We want to do it for ourselves and the fans
Havertz will not play against Bayern because of muscle problems
Russian Russian midfielder Denis Cheryshev
Igalo on racism: I'll leave the field if I run into something like this. No country should put up with this
Suarez has fully recovered and is ready to play with Mallorca
The Internet is joking about Higuain's weight again. Perhaps it's just an unfortunate angle and Gonzalo's reputation
Brescia coach on Balotelli's suspension: He didn't even appear in Zoom in quarantine
Source https://www.thesun.co.uk/sport/horseracing/11305833/us-racing-tips-templegate-best-bets-3/

'He was carrying two knives looking for me': Women cooped up with violent partners during lockdown recount horror

Avengers reboot: This might be who will lead MCU's reported all-women ensemble