UNSOLVED Mysteries fans are convinced Jennifer Fairgate was an undercover spy - and her death was a murder, not suicide.

Jennifer's death in a hotel room in Oslo, Norway in 1995 is one of the cases featured in the second season of the hit Netflix series.

Jennifer was found in room 2805 of the Oslo Plaza Hotel with a bullet wound to the head, but what initially appeared to be suicide soon turned into something more sinister.

For a start, Jennifer might not even be her real name as she checked in with no ID and no other kind of identification or toiletries.

However, she had arrived with a 'Lois Fairgate', who had been acting strangely and was never seen again after check in.

While there was no sign of a struggle in the hotel room, Jennifer's hand placement around the gun when she was found was described as 'unusual' and there were no signs of blood spots on her skin either, which an investigator said he had 'never' seen in suicide cases.

It lead a vast number of viewers to become convinced Jennifer was actually a spy, who was killed off for one reason or another.

Taking to Twitter, one viewer wrote: "Jennifer Fairgate was 100% a Villanelle style spy."

Another tweeted: "My theory is that the woman is a spy. And the hotel security is paid by an organized intelligence agency to bypass protocols and allow the guest to checkin so they could kill her."

A third added: "What if no friends/family reported Jennifer Fairgate missing or reached out regarding her death bcus she was born to a spy or someone already in the intelligence agency? 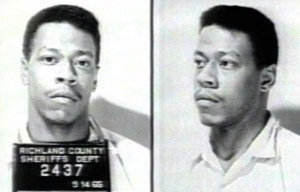 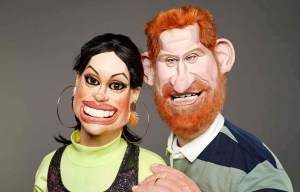 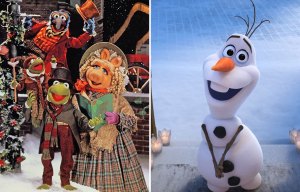 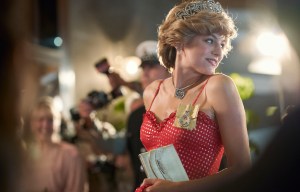 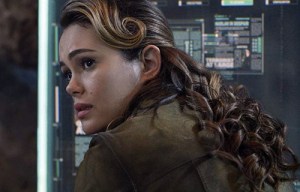 "Raised in isolation from everyday society and disposed once the agency no longer saw a use?"

Meanwhile a fourth wrote: "This is my theory, Jennifer Fairgate was a #SPY Is usual for them to be assigned a partner for their missions. Like... Couples of spies Maybe she found out or did something wrong, and her partner had to kill her (the man who came with her to the hotel)."

Van Dijk - best Central defender of 2020, Trent-right, Robertson-left (ESPN)
Massimiliano Allegri: Ronaldo is a top player in terms of mentality. He has a new goal every year
Borussia Dortmund presented a collection with Spongebob as part of a deal with Nickelodeon
Woodward on Manchester United and trophies: there is a lot of work Ahead to achieve the stability needed
Neuer - best goaltender in 2020, Alisson-2nd, Oblak-3rd (ESPN)
Liverpool are Interested in 21-year-old Leipzig defender Konate
Niko Kovac: I'm Waiting for Golovin to return. But it might be better to wait another week or two
Source https://www.thesun.co.uk/tv/13041234/unsolved-mysteries-jennifer-fairgate-undercover-spy-murdered/