BRITS are flocking to the beach again today as temperatures are set to hit 26C – despite pleas to observe the lockdown.

Another day of scorching weather has seen beaches fill up sun seekers with pictures showing people sitting in large numbers despite the coronavirus still causing thousands of cases.

It comes as Brits will be able to meet as a group of six outdoors from Monday - but many people seem to be jumping the gun and meeting up early.

Pictures showed people packed onto the beach at Camber in East Sussex and Bournemouth and close together as they climbed down the steps to get to Durdle Door in Dorset.

Four people were seriously hurt jumping off cliffs yesterday and despite warnings in place today, people were once again pictured diving into the sea.

Professor Van Tam said: "It is like having a spring in a box and you have got the lid on. Now you can take the lid off a little but you haven't disconnected the spring or broken the spring in any way.

"If you take the lid right off the spring is still under tension and off it will go again.

"This is a dual responsibility here of Government to go slowly and carefully and to take the advice from the scientists, of the scientists to watch this whole thing very closely over the next few weeks and of the public in general to actually follow the guidance. 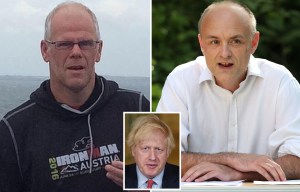 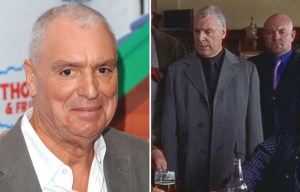 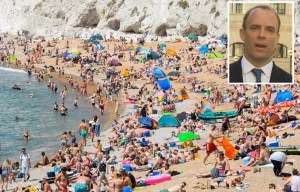 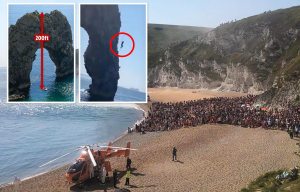 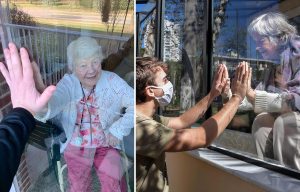 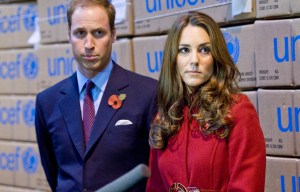 "Don't tear the pants out of it and don't go further than the guidance actually says."

Signs were today put up on the cliffs at Durdle Door at Lulworth in Dorset, warning people not to jump into the water – though man was pictured diving into the sea in the late morning.

The people were injured were all "tombstoning" - a craze that sees people jumping into water from massive heights - when they suffered their injuries.

After football, Buffon will return to school. He once faced prison for a false diploma
Ronaldo scored the first goal for Juventus from a free kick. There were 43 attempts
Ronaldo is the first in 59 years to score 25 goals for Juventus in Serie A in a single season
Sulscher on 5:2 with Bournemouth: I am happy with the energy of Manchester United and the goals scored. It was a match for the fans
Rashford on 5-2 with Bournemouth: it's Important to push on until the end of the season. Exciting time
⛔ This is the first League of Armenia was stopped because of dogovornjakah. Banned 5 clubs and 58 people (45-for life)
Greenwood scored 15 goals in a season and became the youngest Manchester United player with such a result in 37 years
Source https://www.thesun.co.uk/news/11748961/uk-weather-forecast-brits-beach-lockdown/