After storm Arwen shook the UK up with heavy gales, showers and snow, another phenomenon could impede people's routine on Monday morning. On Sunday 28, wintery temperatures will go below zero in the evening on average with -2C in London, Kendal, York and Braemar in Scotland.

Over the weekend, some regions of England and Scotland saw snow and the Met Office issued a yellow weather warning for ice in both countries.

Social media footage appeared to show a number of lorries and cars stuck on roads where snow had fallen, with ploughs being deployed in a number of areas.

More than 120 lorries became stuck in snow on the M62 near Rochdale on Friday night, forcing the closure of the motorway. 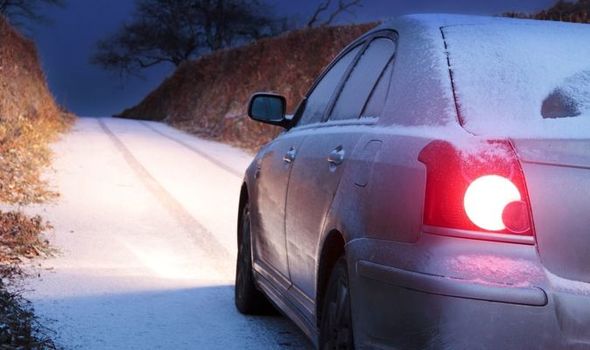 Snow on Monday morning could be dangerous for drivers, (Image: Getty) 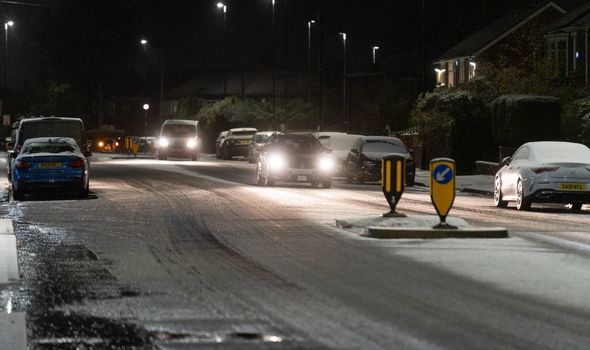 On Monday, snow should not fall during the day as temperatures will be getting milder.

Joe Curtis, a meteorologist from AccuWeather told Express.co.uk: "Any precipitation Sunday should be in the form of rain, but Sunday night will be cold enough for rain to mix with snow in parts of the United Kingdom.

"This can lead to slippery roads and sidewalks Sunday night and into the Monday morning commute." 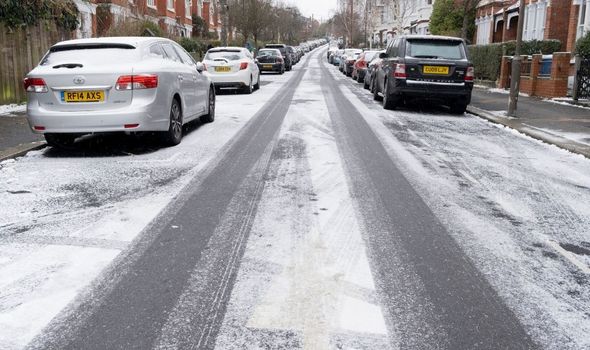 On Sunday 28, wintery temperatures will go below zero in the evening. (Image: Getty) 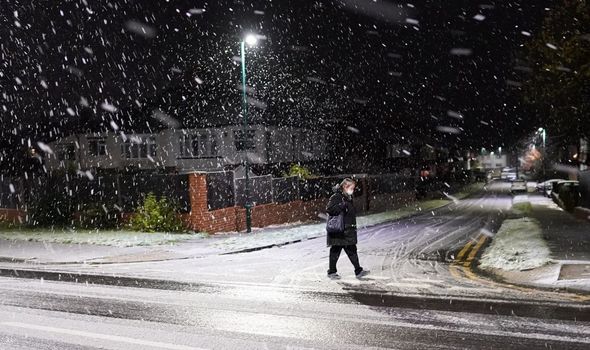 Over the weekend, some regions of England and Scotland saw snow. (Image: Getty)

He added: "Monday will remain cold, but temperatures will be above freezing by the afternoon.

"Any snow or ice on roadways is expected to melt by Monday afternoon."

Wednesday should be even colder with blustery showers, wintry in the north. 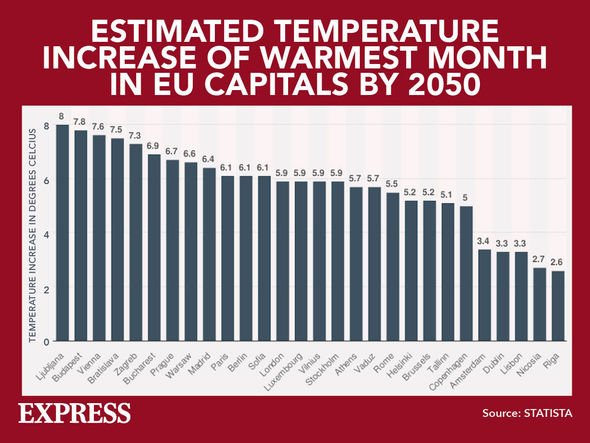 On Monday, snow should not fall during the day as temperatures will be getting milder. (Image: Express)

Agostinho Sousa, a Consultant in Public Health Medicine at UKHSA, said in a statement for the MET Office: "Cold weather can have a serious impact on health, particularly for older people and those with heart and lung problems, as it increases the risks of heart attacks, strokes and chest infections.

"It’s really important to keep checking on older neighbours or relatives, especially those living alone or those who have a serious illness.

"Make a call, or a socially-distanced doorstep visit if they live close by, to remind them to heat their home to at least 18 Celsius, 64.4 Fahrenheit and to keep up to date with the forecast.

"It’s also helpful to check they have enough food and drinks and any medicines they need."

Travel testing abolished for fully vaccinated travellers to the UK: the key questions

Worry is bad for the heart and increases diabetes risk – study

Three jailed over killing that led to tit-for-tat shooting