COVID deaths today plunged to their lowest level in 11 weeks with 144 more fatalities.

There has been 6,035 more infections - bringing the total number of coronavirus cases since the pandemic began to 4,176,554.

Today's daily death toll has brought the total number of victims to 122,849.

It is lower than yesterday's total of 290 as the figure continues to drop.

The number is also the lowest since December 13 when 144 deaths were recorded.

"A magnificent achievement for the country.

"The vaccine is our route out. When you get the call, get the jab!"

The PM said: "20 million people across the UK have now got the jab – a huge national achievement and a testament to the tireless work of NHS staff, volunteers, the Armed Forces & many more.

"I urge everyone to get the jab when called. Every jab makes a difference in our battle against COVID."

The vaccination programme is now on the second part of its first phase after everyone in the four priority groups were offered a jab by mid-February.

This included those aged 70 and over, care home residents, healthcare workers and people required to shield.

The rollout has now been expanded to include those aged 60 and above and people with underlying health conditions. 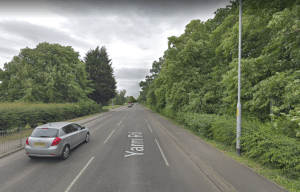 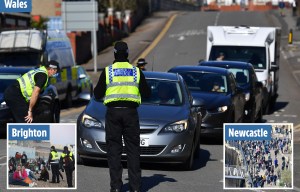 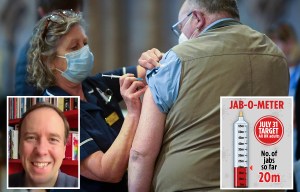 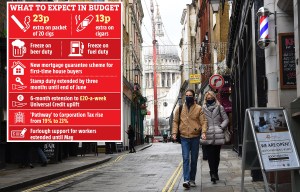 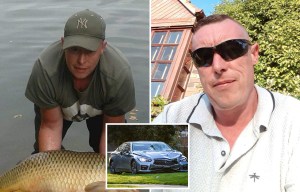 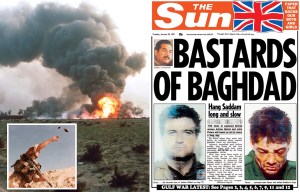 The rest of the over-50s will follow, with the government aiming to offer everyone in priority groups five to nine a jab by April 15.

Nearly 2million people aged 60 to 63 in England are now being invited to book a jab.

NHS England said that the letters will start landing on doormats from Monday, explaining how people can make an appointment to get jabbed through the national booking service.