UFC star Marlon Moraes has tested positive for coronavirus, according to reports.

According to ESPN Brazil, Moraes said they both felt "weak" after catching the virus.

His wife, Izabella Santiago, reportedly spent the day in hospital as she recovered.

He said: "Unfortunately, we got infected - my wife and I.

"We were very weak, at some point we had very serious symptoms.

"It's good that I didn't to go to the hospital, but I had to take [my wife] there.

"We spent the day in hospital.

"My wife was prescribed medication, and then remained under surveillance."

Moraes is the latest member of American Top Team to contract Covid-19.

Head coach Mike Brown was unable to be in the corner for Jorge Masvidal's fight after he tested positive.

Moraes, who boasts a UFC record of 5-2, shared a picture of his family to his Instagram page this week. 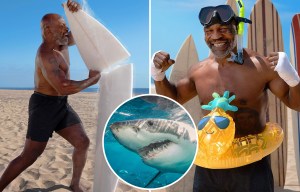 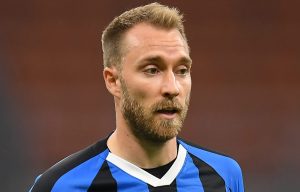 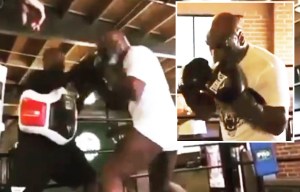 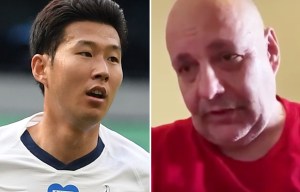 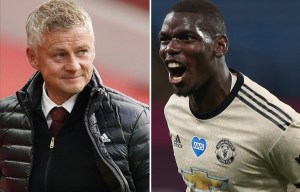 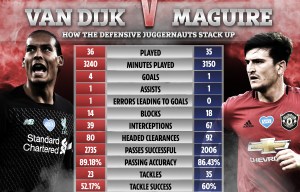 Alongside the snap, he wrote:"Thank you my God for protecting us and showing the path of recovery!

"Thank you all for the prayers and we will continue praying for our friends and all humanity facing this virus.

"Don't play, it's not a joke. Kisses to all and thanks to our eternal father for protecting our children."

In 2008, an Asian Leopard was built in Uzbekistan. Even Rivaldo came and paid the team out of his own pocket a year later
Borussia Dortmund can rent Reinier from Real Madrid
Loko fans about support at matches: we Consider it a mistake to remain silent about disagreeing with the management's policy
Ex-Sunderland midfielder Cattermole has finished his career. He did not leave the club even after relegation to the 3rd division
Xavi: Racism, sexism and other forms of discrimination must be eradicated by stopping games
Javier Mascherano: Messi is the main reason why Barcelona can beat any team
Barcelona is looking for a new coach. Pochettino, Koeman, Xavi are among the candidates (ESPN)
Source https://www.thesun.co.uk/sport/12140915/ufc-moraes-coronavirus-wife-hospital/