TYRON WOODLEY has been backed by Michael Venom Page to 'sleep Jake Paul quickly' and 'correct the world'.

Paul faces the former UFC champion on August 28 in his fourth and toughest fight to date.

The YouTuber is 3-0 all by KO and most recently beat Woodley's friend and training partner Ben Askren in one round in April.

But Askren, 36, had come out of retirement and was a renowned grappler with limited striking skills.

Woodley, 39, reigned the UFC's welterweight division from 2016-2018 with four defences and has seven KOs to his name.

Bellator's Venom Page is left expecting Paul, 26, to be stopped early having stepped up a class too high.

“[Paul] will feel the difference between somebody that has been in the game a long time.

"That’s experienced in terms of striking, whereas the argument with Ben Askren before, somebody that had not just retired, he checked out a long time ago and his strength was never his stand up anyway. 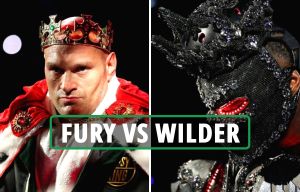 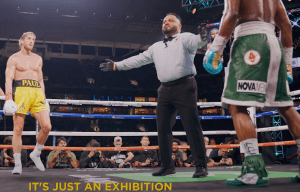 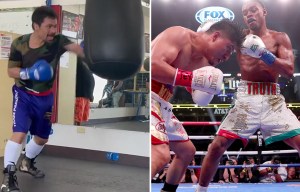 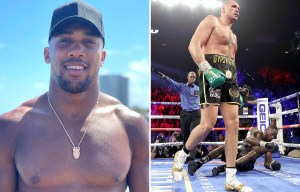 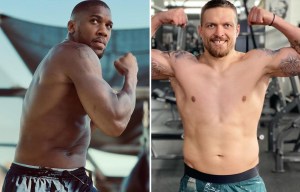 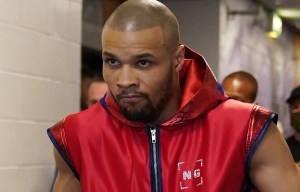 Paul beat online rival 'AnEsonGib' on his boxing debut in January 2020 before following it up with a brutal KO of ex-NBA star Nate Robinson, 37.

After then taking out Askren, the social media sensation has emerged as one of the most polarising figures in boxing, alongside his brother Logan 26.

He was even ranked as the third highest-paid boxer over the last 12 months with only Canelo Alvarez, 30, and Anthony Joshua, 31, ahead of him.

But Venom Page predicts Woodley will restore order and bring an end to Paul's hot streak.

He said: “This fight is very different.

“I see Tyron Woodley going in there and correcting the world, because I feel like there’s a crazy shift right now with what’s going on.

"But Tyron Woodley is gonna be the guy to correct that.”