ISRAEL ADESANYA is back in action on Saturday night in the main event of UFC 263 - which also includes Nate Diaz's return to the Octagon.

Adesanya, 31, suffered the first loss of his career fighting up at light-heavyweight at UFC 259, and has dropped back down in weight to defend his UFC Middleweight title in a rematch against Italian Marvin Vettori.

When is UFC 263: Adesanya vs Vettori?

The early prelims start from 11pm BST, the prelims 1am and the main card 3am.

Expect the main event of Adesanya vs Vettori at around 5am UK time.

The Gila River Arena in Glendale, Arizona plays host for the event which also sees Nate Diaz make his long-awaited return to the Octagon against Birmingham sensation Leon Edwards.

What TV channel and live stream is UFC 263: Adesanya vs Vettori on?

How can I watch UFC 263: Adesanya vs Vettori for FREE?

Main card (from 3am)

Adesanya, on their first fight: “I can’t for the life of me understand, or how he and another judge can give that fight to him and say ‘no, he won two of those rounds.’ What? What? Excuse me, what? Huh, nah, it doesn’t work that way,” 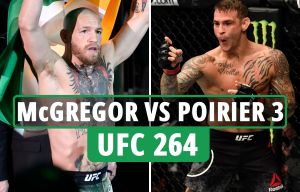 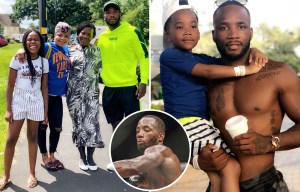 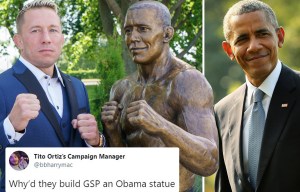 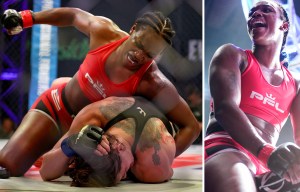 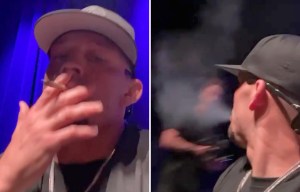