But the pair have had to listen to Wilder's excuses for the last 13 months, as he chased a trilogy bout with the Gypsy King.

Speaking to iFL TV, however, the elder Fury had some harsh words for the American.

He said: "What you've got to do Deontay Wilder is man up. Grow a pair of nuts son, and understand when you've been beat to death and learn from it."

"What he wants is a punch in the mouth properly, you know, kicking up and down United States like a football.

"Apart from that and his baby ways, keep twerking you're better doing that pal."

And Fury dismissed Wilder's determination for a rematch and willingness to die in the ring as 'bulls***'.

He continued: "What does he want? 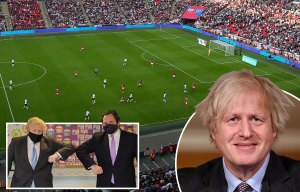 UP FOR THE CUP 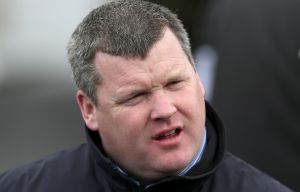 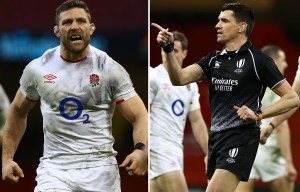 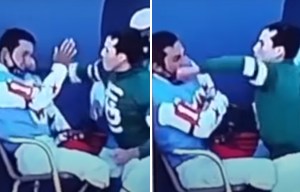 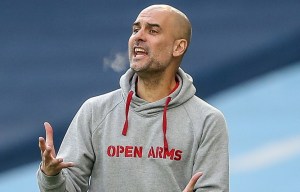 "You want to die for a boxing match you idiot when you've got a family?"

"Disgusting. Mark Breland has got a job with us any time he wants - he's only got to ring the phone.

You wouldn't have come out with that bulls*** then would you? Craphead

"I'm sure there's a place here for Mark Breland. Great champion, great trainer, great brain - saved his life. He shouldn't have done really, he should have let Tyson kill him altogether.

"You wouldn't have come out with that bulls*** then would you? Craphead."