A TWISTED sex beast who raped his wife’s mum in a brutal attack could be out of jail in just TWO years.

On Tuesday the man, 38, pleaded guilty to three counts of rape and three minor crimes in Brisbane, Australia.

However, the rapist could be out on parole by 2022 after receiving a seven-and-a-half-year jail sentence at Brisbane District Court.

In October 2019 the man, who can't be named for legal reasons, stayed at the 48-year-old's home when he attacked her, a court heard.

“She was crying throughout that however remained silent due to fear.

“Once he was finished, he lay next to her and held her.

"She remained awake and terrified until she was able to get away and answer her phone.”

After the attack, the man stole $100 from the woman’s wallet.

He was arrested shortly after he left his mother-in-law’s home.

He initially denied any “sexual activity” had occurred in the home.

Rowan Jackson QC said the woman repeatedly begged the man to leave her alone but he continued with the attack.

Judge Jackson said the woman felt terrified and helpless and has had trouble with sleeping ever since. 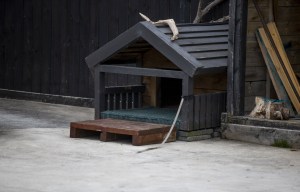 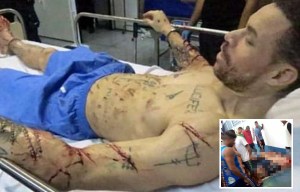 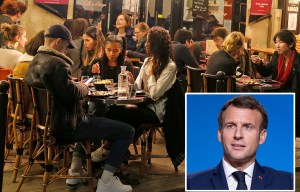 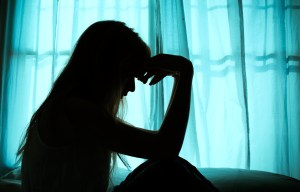 Mum lets boyfriend rape daughter, 10, to get her pregnant as she wanted another kid 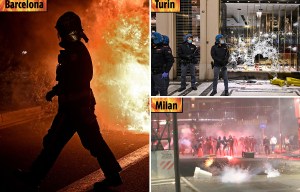 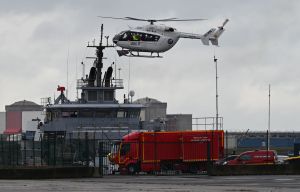 Children, 5 and 8, among 4 dead as packed migrant boat capsizes in Channel

Defence lawyer, Dominic Nguyen, said his client was sexually abused by a Catholic priest during his childhood.

He said that this was no excuse for the crimes but told the court that his client had issues with alcohol and marijuana.

Mr Nguyen said his client was making steps towards rehabilitation.

Goodbye, Dad Buba Diop. Thanks to you, I lived the most memorable tournament of my childhood
Nuno about 2:1 with Arsenal: We played amazing, very proud. Jimenez recovered
Arsenal scored 13 points in 10 opening matches - the worst result in 39 years
West Brom can be bought by us investors. The Chinese owner of the club wants 150 million pounds
Lampard on Mourinho's words about ponies: You have Kane, Son, bale and alli. We are all fighting to win the Premier League
Mourinho on winning the Premier League: Tottenham are not in the race, because we are not a horse, but a pony
Laurent Blanc: I will return to football, but in children's. Now coaches are being asked to increase the cost of players, I don't like it
Source https://www.thesun.co.uk/news/13041705/rape-wifes-mother-out-jail-two-years/