DONALD Trump is supposedly planning rallies in battleground states and has confirmed his new spokesperson, who he described as a "fighter"

Trump's new rep Liz Harrington – who he described as a "strong Republican conservative voice"– vowed to "stop the US falling to left-wing mob" under the Biden administration in a statement today.

The appointment comes as Trump advisors revealed his plans to go to Cleveland, Ohio on June 26 for a rally, followed by Tampa, Florida on July 3 for a MAGA event, according to a Washington Post journalist.

He will reportedly appear in Cleveland alongside Max Miller in Cleveland. Miller, who is challenging Rep. Anthony Gonzalez, one of the few Republicans who voted to impeach him.

Harrington will be replacing Trump's previous representative Jason Miller whom the former president described as an "outstanding" staffer as he leaves for the private sector.

In a statement announcing the news, Trump is quoted as saying: "Liz Harrington is a fighter.

"She was an important part of our receiving more votes that any incumbent President in US history, far more than we received the first time we won."

A quote attributed to Harrington, the former spokesperson for the Republican National Committee, read: "It is the honor of a lifetime to represent President Trump and to stand for truth."

"At such a critical time for our country, President Trump's fighting spirit is needed more than ever. We will not stand idly by and let America fall to the Radical Left-Wing mob," she concluded.

Harrington is editor-in-chief of Steve Bannon's right-wing WarRoom.org and a senior writer for the Washington Free Beacon, the statement noted.

News of the rallies and Harrington's appointment comes as almost a third of Republicans believe a farfetched conspiracy theory that Trump will be "reinstated" as president by the end of the year, a poll has found.

The survey, conducted by Politico/Morning Consult, found that 29percent of self-identified Republicans believe it will be very or somewhat likely that Trump will reassume the role of the commander-in-chief by the year's end.

Meanwhile, Trump himself hinted at an "important project" he's working on last Friday after repeatedly teasing his 2024 comeback.

"I turned down two book deals, from the most unlikely of publishers, in that I do not want to do such a deal right now," he in the statement.

"I’m writing like crazy anyway, however, and when the time comes, you’ll see the book of all books."

He then teased something "important" that is currently in the works, noting: "Actually, I’ve been working on a much more important project right now!"

Trump met with GOP leaders on Thursday for strategy talks as he stokes rumors he is eyeing a presidential run in 2024.

The Republican Study Committee (RSC) huddled with Trump at his New Jersey golf club in Bedminister, New Jersey, to discuss the party’s policy agenda and make plans to regain the majority in Congress. 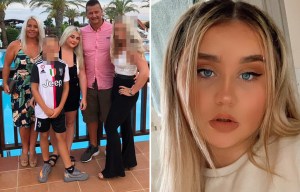 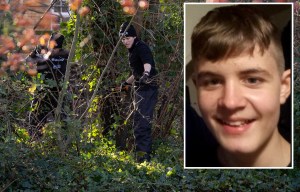 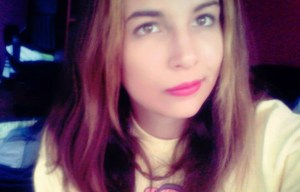 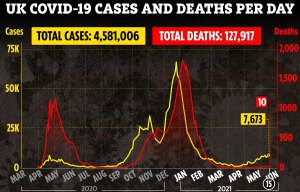 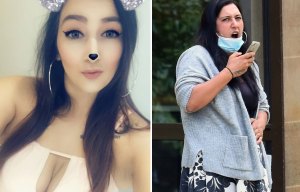 SC Chairman Jim Banks told the New York Post that Trump's potential presidential bid was not discussed but that members of the group are supportive of his 2024 ambitions.

The agenda they presented to Trump was reportedly modeled on his own policies while in office.

Banks said that the group's policy commits to furthering Trump’s agenda and the former president said he would hit the campaign trail for candidates following his messaging ahead of the 2022 midterm elections.