DONALD Trump's impeachment date has been set for February 8 as the ex-President faces an "incitement of insurrection" charge over the US Capitol riot.

Schumer said: "Both the House managers and the defense will have a period of time to draft their legal briefs just as they did in previous trials."

"Once the briefs are drafted, the presentation by the parties will commence the week of February 8."

The announcement was made after am agreement was reached with Republicans.

The impeachment article against former President Donald Trump will be delivered late Monday - at 7pm.

Initial proceedings are set to begin on Tuesday.

What does impeachment mean for Trump? 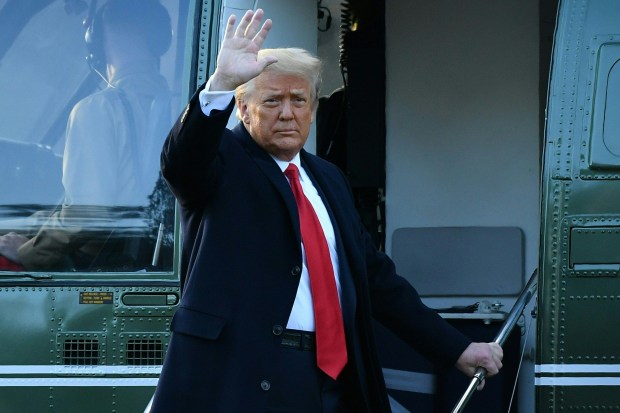 Trump is the only president to have been impeached twice

If the Senate impeaches him, it could bar him from holding any office, including running for president again in 2024.

However legal experts believe Trump's lawyers would appeal such a bar.

A former president impeached of their duties would also lose their $200,000 pension and other benefits that come with being an ex-president.

The time between the initial proceedings and February 8, will allow time for legal briefs to be drafted by the prosecution and defense teams, according to the New York Times.

"During that period, the Senate will continue to do other business for the American people, such as cabinet nominations and the Covid relief bill, which would provide relief for millions of Americans who are suffering during this pandemic," Schumer said.

The slow-to-start impeachment process comes after Senator Mitch McConnell originally pushed for a February 15 start - to allow the former president's legal team to come up with a full defense.

Earlier in the day, Schumer - now the Senate Majority Leader after Democrats clinched the two runoff seats in Georgia's Senate elections - said there will also be some progress made in the Senate.

"The Senate will also conduct a second impeachment trial for Donald Trump," he said. "I've been speaking to the Republican leader about the timing and duration of the trial."

"But make no mistake, a trial will be held in the United States Senate," he continued. "And there will be a vote on whether to convict the president." 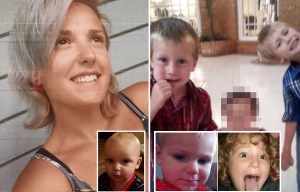 Claudio Marchisio: Ronaldo always inspires fear. With the exception of penalties from 25 meters
Jaka about insults in social networks: It's killing football. I would like to meet with those who write all this, and ask: Why?
Ajax wants to extend the contract with Onan, despite the suspension
Ex-Arsenal striker Sanogo has moved to Huddersfield
Pep Guardiola: I don't know what fantasy football is. I didn't hear about him until Monday
Toni Kroos: Of course, we are stressed by the number of injuries in Real Madrid. I don't know what's going on
Sadio Mane: Alisson is the best goalkeeper in the world, without him we would not have won the Champions League. Talk of his mistakes is surprising
Source https://www.thesun.co.uk/news/13825839/schumer-trump-impeachment-trial-commence-february/

Insiders flummoxed over who will be Celtic's next manager

Tribfest Music Festival will go ahead in summer 2021

Three experts have their say on England lockdown exit plan

Scarlets, Dragons, Cardiff and Ospreys all put through to European knockouts

Does Wales have a roadmap out of lockdown?

Staycation bookings ‘up by 243%’ as customers complain of price hikes

Wife who survived ‘suicide’ river plunge in which her husband died was arrested for his murder, court hears

Who is the oldest person in the world?

What is Star on Disney+, is it free and when did it launch?

Tiger Woods ‘may never get mobility back’ after crash, doc warns – despite recovering from past horrific injuries

Seaside holiday park stays from £35 in June in England, including Essex, Devon & Kent

How to watch Super Rugby Aotearoa in the UK this season

Improv your lockdown: the comedian delivering laughs and life hacks

'Pretty' New Look outfit shoppers are obsessed with the colour of

Police appeal for information after break-in at West Lothian business