TRUMP has defended his controversial tweet on the Minneapolis protests where he said "when the looting starts, the shooting starts", insisting his statement is "fact".

The president's tweet had been flagged by Twitter for "glorifying violence", and echoed language used by the Miami police chief accused of "setting up the first fascist state" in the 1960s.

Appearing to backtrack on his comments, Trump clarified his meaning, tweeting: "Looting leads to shooting, and that’s why a man was shot and killed in Minneapolis on Wednesday night - or look at what just happened in Louisville with 7 people shot. I don’t want this to happen, and that’s what the expression put out last night means....

"....It was spoken as a fact, not as a statement. It’s very simple, nobody should have any problem with this other than the haters, and those looking to cause trouble on social media. Honor the memory of George Floyd!"

Trump had posted a series of tweets explaining he would bring in the National Guard and "get the job done right" if "Radical Left" Mayor Jacob Frey did not get things under control in Minneapolis.

"These THUGS are dishonoring the memory of George Floyd, and I won’t let that happen," tweeted Trump.

The police officer filmed kneeling on George Floyd's neck while he was in handcuffs has now been charged with third-degree murder.

Derek Chauvin was also charged with manslaughter following his arrest on Friday.

"Just spoke to Governor Tim Walz and told him that the Military is with him all the way," Trump added in his tweet.

"Any difficulty and we will assume control but, when the looting starts, the shooting starts. Thank you!"

Twitter said the president violated rules about glorifying violence, and a warning was placed on the tweet.

The disturbing comment was believed to be originally made by Miami police chief Walter Headley in 1967. 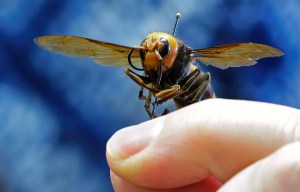 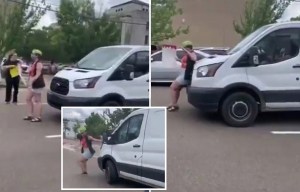 SHUNTED OUT OF THE WAY 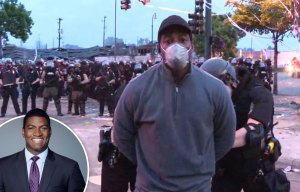 Who is Omar Jimenez, the CNN reporter arrested during Minneapolis riots? 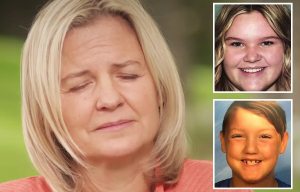 'NOT ON THIS PLANET' 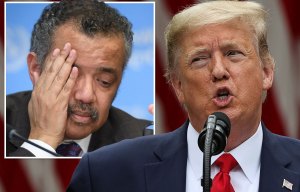 Trump cuts ties with WHO & blocks entry of some Chinese nationals 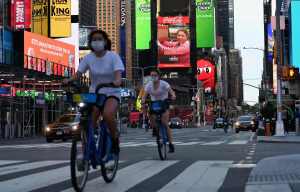 NYC to start reopening on June 8 after three-month lockdown

A UPI article read: "Headley said Miami hasn't been troubled with racial disturbances and looting because he let the word filter down, 'When the looting starts, the shooting starts.'"

Floyd McKissick, head of the Congress of Racial Equality, accused Headley of “setting up the first fascist state of Miami,” according to UPI.

Added Phil Johnson, a Miami poverty program worker: “If you want to have a riot, let ’em start stopping and frisking and shooting people.”

Lampard on 3-0 with Watford: a dry Win at home, three goals scored-Chelsea played very well
Pulisic on 3-0 with Watford: Chelsea needed this win. We are confident that we can get into the top 4
Rebic scored 9 goals for Milan in 11 Serie A matches
Mikel Arteta: getting Arsenal into the Champions League seemed impossible a few weeks ago
Бав Bayern won the gold double in Germany for the 13th time
Neuer provided an assist in the German Cup final with Bayer
Sarri about 4:1 with Torino: Juve had a false sense of security after a couple of goals
Source https://www.thesun.co.uk/news/11741916/trump-defends-shooting-looting-minneapolis-comments/